Why Baby Yoda both makes and ruins ‘The Mandalorian’ 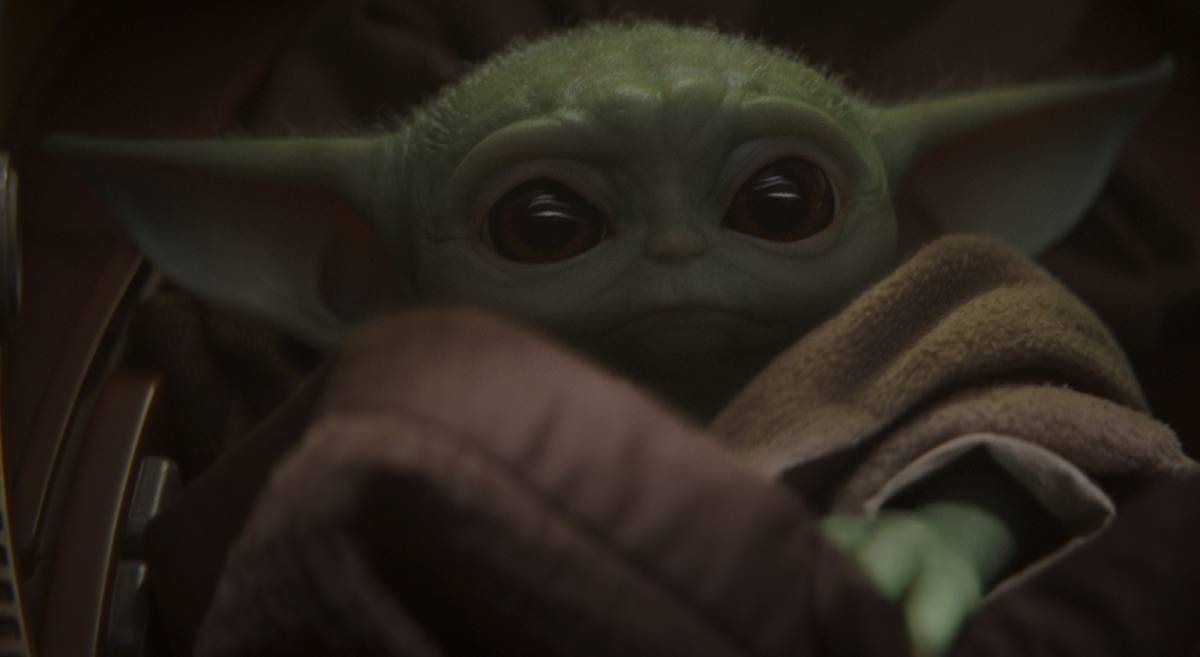 It didn’t help that The Rise of Skywalker’s plot leaked online at the time, revealing an annoying thing that totally ruins the film for me. Those leaks turned out to be accurate, and Palpatine’s resurrection is done so poorly that you can’t just accept it, no matter how much you love Star Wars. On top of that, Episode IX undoes a brilliant idea from The Last Jedi, something that Disney needs to address. Rian Johnson’s Episode VIII made it clear to everyone that the Force doesn’t care about your genealogy. You don’t have to be of Skywalker or Palpatine descent to feel the Force and interact with it. The child with the broom at the end of the film is the perfect example of that.

To return to Baby Yoda, that’s precisely what The Mandalorian does. Baby Yoda is a toddler, but he’s super powerful, and it comes to him intuitively. And none of it is adequately explained in the TV series, which, of course, is how you keep people hooked to their Disney+ subscription — and there’s nothing inherently wrong with that. Nor is it wrong for a company like Disney to create and market an adorable creature like Baby Yoda.