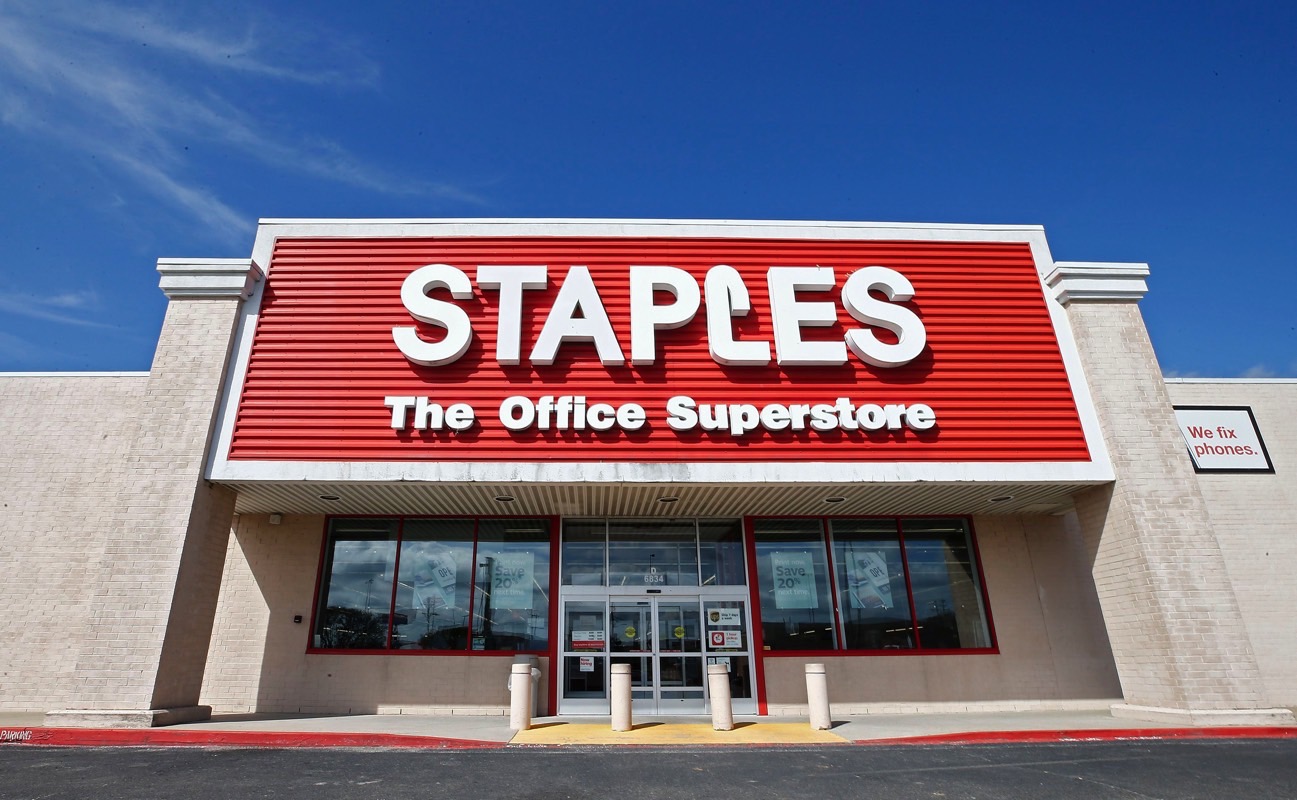 With Black Friday less than three weeks away — that’s November 29th, if you somehow forgot the exact date — we have plenty of time to check out even more deals and discounts that are coming up. Some retailers already published their Black Friday ads, while other flyers leaked well ahead of the shopping holiday. In what follows, we’re going to take a look at the various discounts Staples has prepared for Black Friday, including great deals on Apple’s newest iPad, and the cheapest AirPods Black Friday sale we’ve seen so far.

Staples will open its doors at 7:00 AM on Black Friday, but deals start online a day early on Thursday, BFAds reports.

The store’s 17-page ad includes several deals on printers, PC accessories, and supplies, but it also includes tons of discounts for Windows 10 PCs. The most exciting deals in Staples’ Black Friday 2019 lineup are on Apple products, including the 10.2-inch iPad that Apple just launched as well as the first-gen AirPods and the Powerbeats Pro true wireless earbuds.

Be sure to check out the full Staples Black Friday ad at this link.