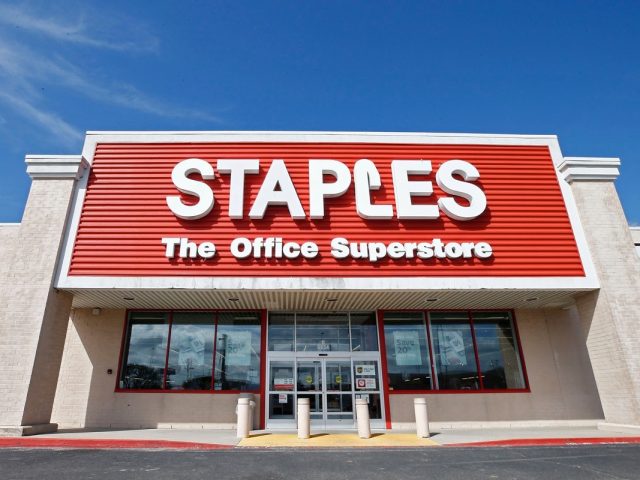 With Black Friday less than three weeks away — that’s November 29th, if you somehow forgot the exact date — we have plenty of time to check out even more deals and discounts that are coming up. Some retailers already published their Black Friday ads, while other flyers leaked well ahead of the shopping holiday. … 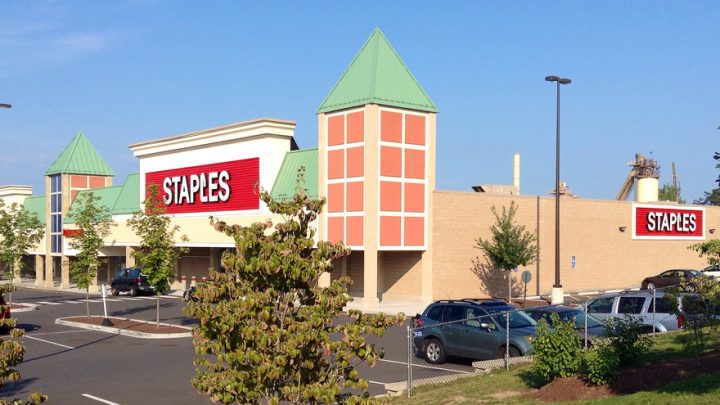 We’ve already shown you a bunch of official and leaked Black Friday 2018 ads, but we’re hardly done. Next up is the Staples ad which was just leaked. Stores open early on Black Friday, with sales starting at 7:00 AM, but Staples’ deals will begin online one full day sooner than that on Thanksgiving.

Best Buy’s early Black Friday sale just went live but there’s plenty more Black Friday 2017 news that you should check out today. Staples’ ad was leaked, revealing plenty of tech deals that are up there with the best Black Friday bargains we’ve seen so far. The retail chain will open its doors at 7:00 AM …

The Black Friday leaks continue with a fresh ad that lists dozens of great deals: Staples’ official Black Friday 2016 ad leaked over the weekend, and you’ll find some of the best tech bargains the retailer will offer its customers on this year’s busiest shopping day. 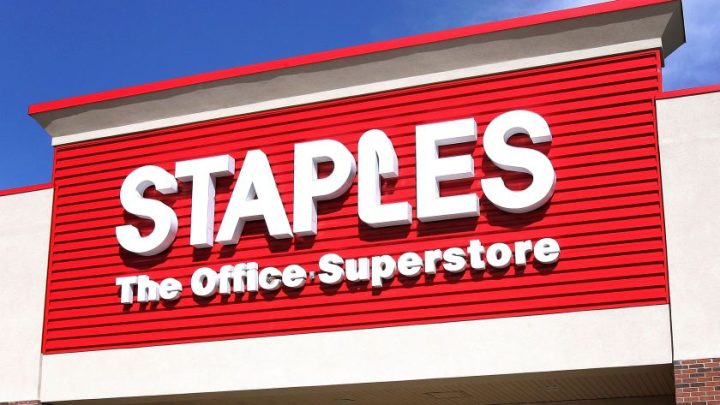 On Wednesday, Staples announced that users of the retailer’s mobile app would get a sneak peek at its Black Friday 2016 deals beginning Sunday, November 6th. If you want to see them before anyone else, download the mobile app today.

Staples already has a lot of great deals lined up for Black Friday 2015 and it’s just announced another round of deals that are coming on Cyber Monday. Starting on November 30th, you’ll be able to take advantage of seven new deals on certain laptops and tablets that aren’t on sale as part of Staples’ … 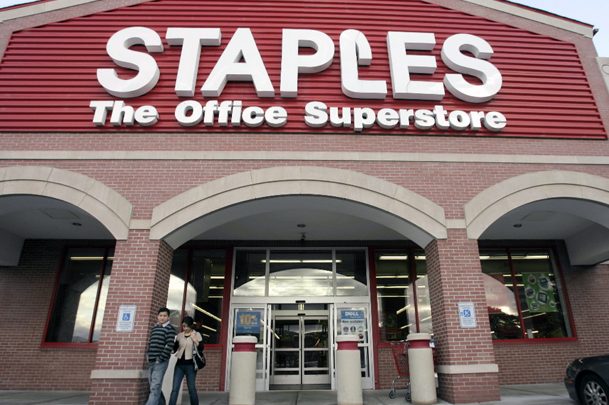 Staples released its Black Friday 2015 ad earlier this month but it’s also just unveiled several new deals that it says will begin on Thanksgiving Day on Staples.com and continue in stores Friday at 6 a.m. The first round of deals saw some terrific values on Windows 10 laptops, Apple iPads, Amazon Kindles and some … 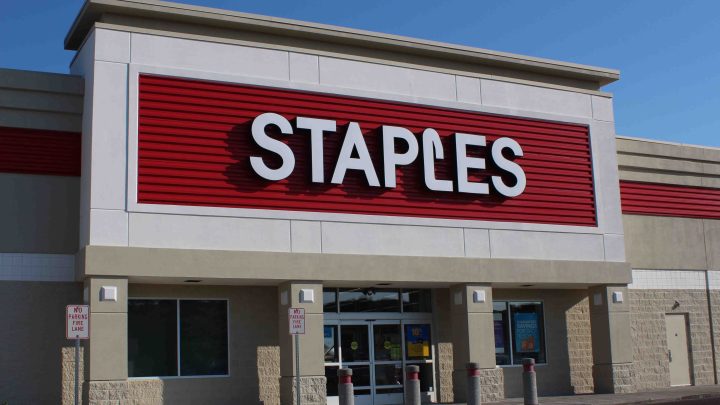 Although the real Black Friday sales won’t begin for another few weeks, virtually every retailer in the country is getting a head start on the holiday shopping season with sales events and special deals in the weeks leading up to Thanksgiving. Last week, Staples announced that it would begin its Business Savings Event on November 8th … 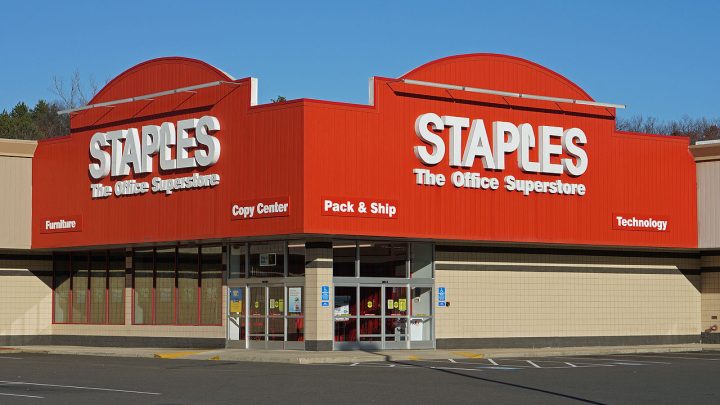 Black Friday is less than three weeks away and Staples has gotten into the game by posting its own Black Friday 2015 ad that features some terrific deals on Windows 10 laptops, iPads and Amazon Kindle tablets. Staples will start its in-store Black Friday sale on November 27th at 6 a.m. While Staples franchises will be closed …

Staples on Friday confirmed that some of its stores were hit by hackers this year, who were able to steal up to 1.16 million credit cards and debit cards during various periods of time, with a few locations having been hit as far back as April 2014.