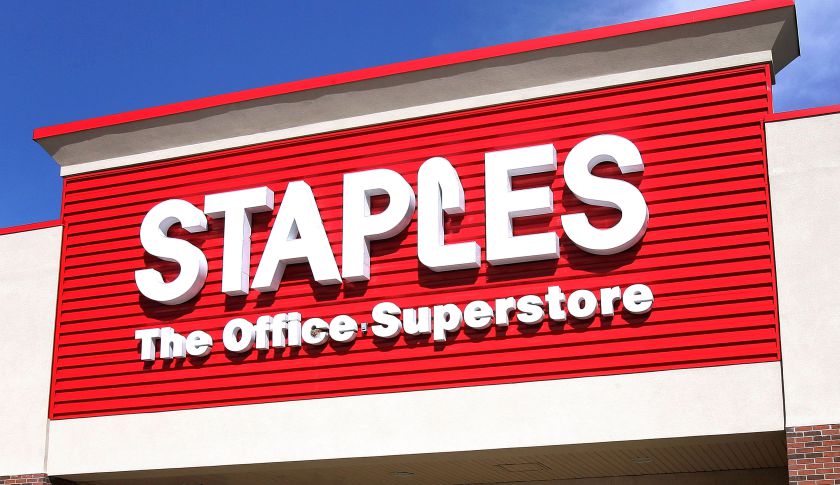 Staples already has a lot of great deals lined up for Black Friday 2015 and it’s just announced another round of deals that are coming on Cyber Monday. Starting on November 30th, you’ll be able to take advantage of seven new deals on certain laptops and tablets that aren’t on sale as part of Staples’ Black Friday 2015 sale.

In short, here are the deals:

Staples also has lots of other holiday shopping initiatives this year including the Staples Price Match Guarantee that “allows for price match items sold and shipped by Amazon.com or any retailer who sells products in both retail stores and online under the same brand”; shipping seven days a week; same-day in-store pickup for many online purchases; and free shipping from Staples.com for Staples Rewards members.