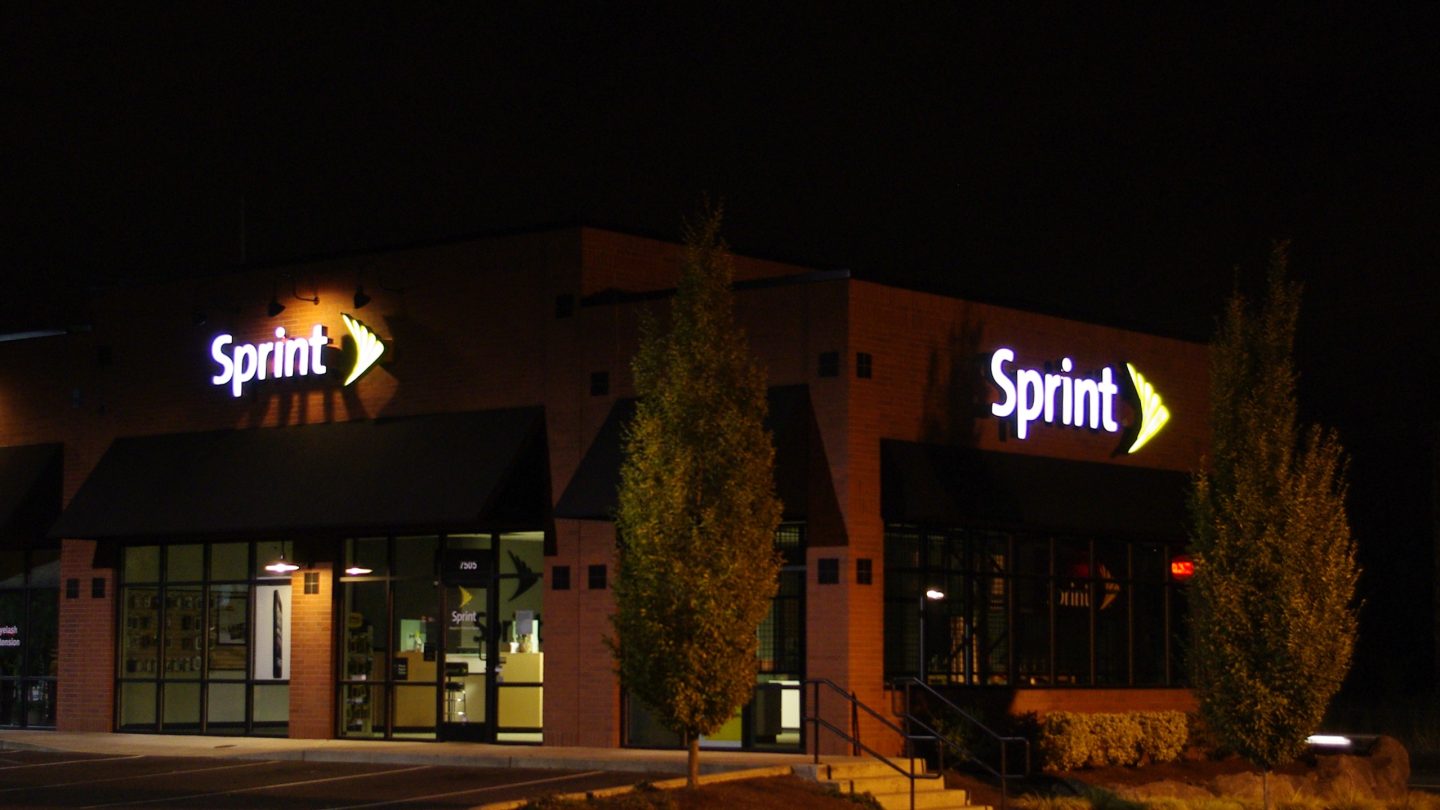 Deals on iPhones have been hard to come by this year, but the nation’s lower-cost carriers have stepped up their game just in time for Christmas. T-Mobile has a very limited-time buy-one-get-one on the iPhone 7 and iPhone 8, and now Sprint is offering a killer iPhone 8 deal that doesn’t even require buying the iPhone outright.

Sprint’s offer is lease one iPhone 8 on the 18-month Sprint Flex installment plan, and you’ll get a second device free. You can upgrade to the newest iPhone after 12 payments as well, which means you’re paying closer to half the price of one iPhone 8, in return for getting two iPhone 8 devices for a year.

“It’s simple – lease an iPhone 8 (64GB) for just $29.17 per month and the second one is $0 per month after a monthly bill credit. And with iPhone Forever, upgrade to the latest iPhone anytime after 12 lease payments,” Sprint said in a statement.

As ever, there are still some terms and conditions you’ll have to wade through to get the deal. It requires activating two lines of service, or one new line and an upgrade, which is a pain if you’re an existing customer. The balance of the device is also due if you cancel service during the contract, and because the rebate is bill credits rather than a prepaid credit card, it means you’re tying yourself to Sprint for the next 18 months.

Still, an iPhone BOGO is an iPhone BOGO, Sprint’s network is better than it used to be, and its plans are still the cheapest on the market. Add all those things together, and you have a very cheap way to get two iPhone 8 devices and unlimited data to go with them.