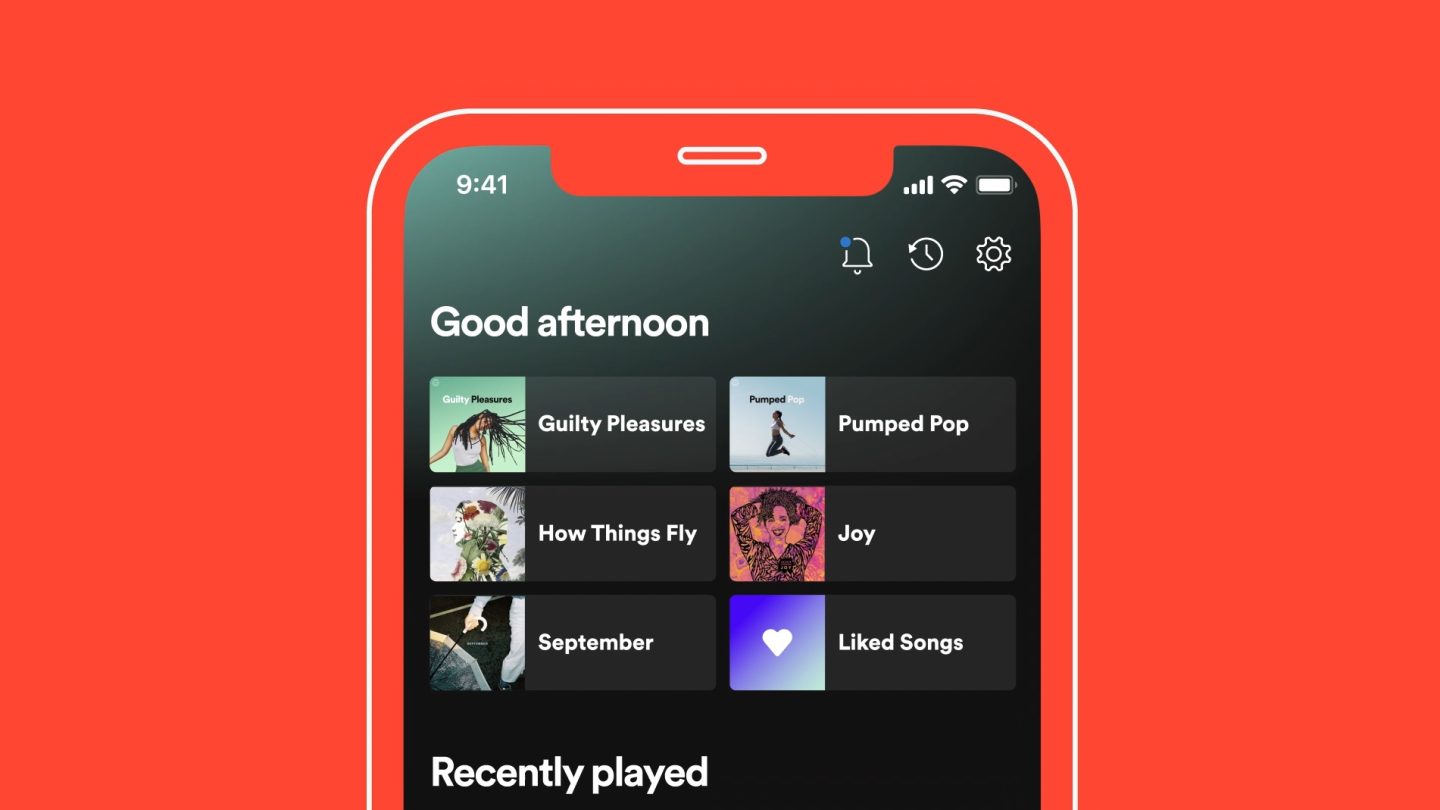 Spotify has backed down to Apple’s App Store dominance.

After making headway into the world of podcasts, Spotify’s next move has been to get into the audiobook business. However, it may be a while before you can actually purchase an audiobook on the iOS app.

Spotify had attempted to provide users a button that would, through an email, take them to the company’s website to purchase an audiobook they could listen to in the app. However, Apple’s App Store team rejected those versions of the app, saying that it violated the company’s App Store rules.

As reported by The Verge, Spotify has abandoned the concept and, when you attempt to purchase an audiobook on the iPhone app, are shown a message that you cannot do so. The company, in a dig directly at Apple, displays a message that it knows that the situation is “not ideal.”

Now when you go to make a purchase, the app displays a mostly empty screen saying, “Want to listen? You can’t buy audiobooks in the app. We know, it’s not ideal.” There’s no indication of where you might be able to buy the book.

Spotify isn’t Apple’s only problem with the App Store

Spotify isn’t the only one complaining about App Store rules this week.

On Monday, Apple rolled out new App Store rules and turned on new places where developers could run ads for apps. The App Store rules were aimed squarely at companies like Meta as Apple is now wanting to take a 30% cut from in-app purchases for people and companies that “boost” a social media post.

Things were even worse for the new ads that appeared on the App Store. In some cases, app store pages for therapy apps were plagued by gambling ads. One children’s app was even showing an app for an adult video chat app.

Apple responded by taking down both gambling and ads in other categories temporarily but did not say how it will fix the issue or when the ads will be re-introduced into the App Store.