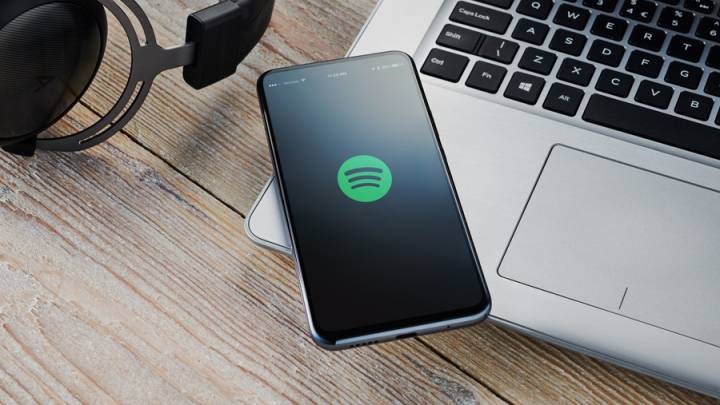 Following an effort to redesign various components of its mobile app in recent months like the section focused on podcasts, Spotify is now unveiling a redesign of the app’s home screen which brings a number of more personalized improvements.

The music streaming giant on Monday announced that when users open the app starting today, they’ll be met with changes that include a “refreshed user interface” which allows them to more quickly jump into familiar content. “Simply tap to access the podcast you stream each morning,” the announcement notes, “the playlist you always tune into during your workout or the album you’ve been playing on repeat all week. It’s a dedicated space at the top of Home to quickly and easily access your familiar music and podcasts.”

The home screen will greet users throughout the day with a different screen and content mix that changes with the user’s schedule. A “good morning” will welcome them early in the day, transitioning to “good afternoon” and “good evening” as the day rolls on, and the screen will also include a space to find content like the user’s top podcasts and “made for you” playlists. Other personalized content will include suggestions for new music discoveries.

Greater personalization is the key here, and as such, Spotify’s announcement notes that the updated home screen “does the hard work for you, making it easier than ever to find something to listen to — whether a long-time favorite or brand-new discovery.” As noted, this update also builds on the work to redesign Spotify’s iOS app that we reported on a little more than a week ago, work that includes a new look for actionable icons.

As part of that update, action buttons are now collected in one place instead of being spread around the app, the benefits of which include making the app easier to operate with just one hand. All actions, including ‘like,’ ‘play,’ and ‘download’ for Premium users, are also now grouped in a row at the central part of the screen. Other changes include bringing a simpler design to the Shuffle Play button, which now reduces streaming to the click of just one button that includes the shuffle icon, and Spotify is also now showing the cover art for song tracks in all views except “Album” view.

The thinking here is that it will now be easier for users to navigate throughout the app and find familiar songs. “Plus,” the company says about the update, “we’ll highlight songs you’ve already ‘liked’ by showing the heart icon next to the track name.”