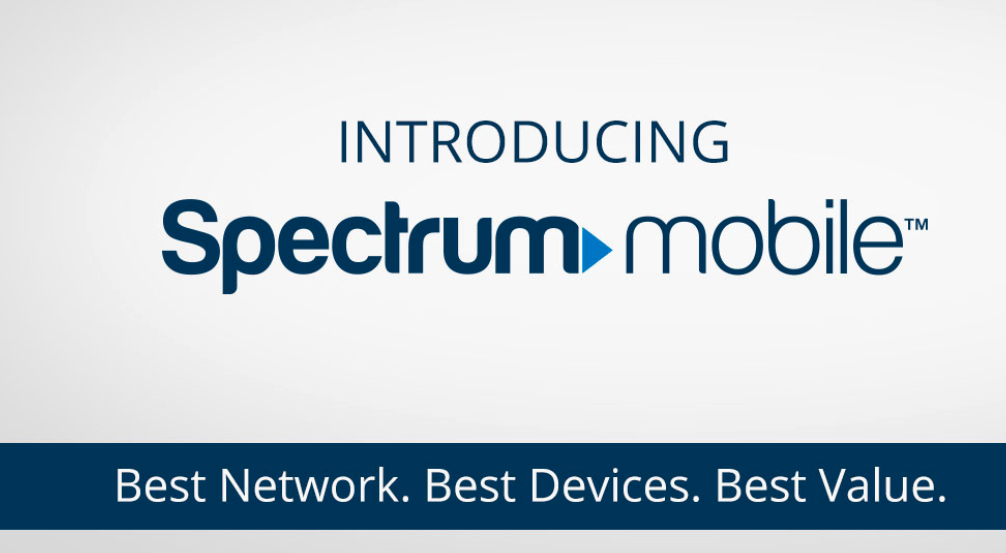 Charter has finally launched its long-rumored cell plan, called Spectrum Mobile. The headline deal is good value — a line of unlimited data running on Verizon’s excellent network for $45 per month — but as you’d expect, there’s a lot of fine print.

Only Charter (or Spectrum) residential internet customeres can sign up for Spectrum Mobile, which means that the plans are geographically limited to anywhere that Spectrum offers service. You get your choice of two types of plans: unlimited talk, text, and data for $45 per line, or a pay-what-you-use plan that costs $14 per GB of data, but also includes unlimited talk and text. As always, the unlimited plan isn’t really unlimited: After you use 20GB in one month, your speeds may become slower when the network is congested.

On both types of plan, video streaming is throttled at 480p, or standard-definition, with no option to pay extra for HD streaming. On the unlimited plan, hotspot data is throttled to slow (600kbps) speeds after the first 5GB of usage, which is a little better than Xfinity Mobile’s hotspot policy. You can also keep your Spectrum Mobile plan if you ditch the Spectrum residential internet, although you’ll be stuck paying an extra $20 if you do so, and won’t be able to add new lines.

The service runs as an MVNO on Verizon’s LTE network, which means that you’re getting some of the best coverage. More importantly, it’s also substantially cheaper than Verizon’s own unlimited plans for comparable service. The option to mix and match different kinds of plans on the same account is also great, since it means you can give the heavy data users in the family unlimited plans, and keep cheap pay-what-you-use lines for young kids or grandparents.