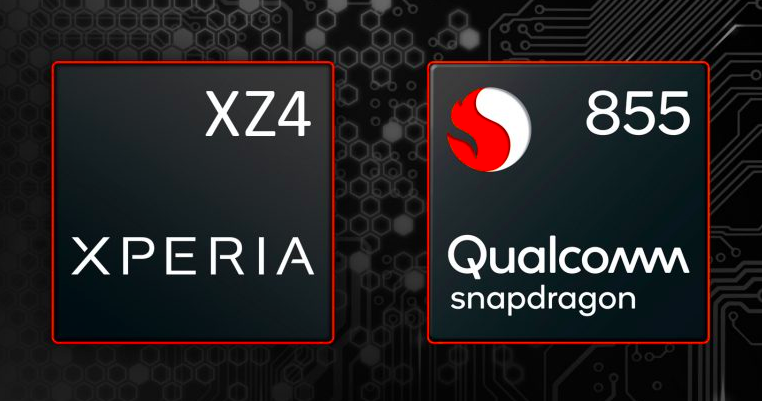 A new trademark from Sony hints at a key feature of one of the handful of smartphones Sony has teed up in advance of Mobile World Congress later this month, with the Xperia XZ4 at the high-end of its new handset lineup.

As spotted by the Dutch blog LetsGoDigital, the trademark Sony filed a few days ago with the European Union Intellectual Property Office is for the CinemaWide name which the blog says is an indication that Sony will adopt a 21:9 aspect ratio for the phone. Much wider, of course, than the 18:9 aspect ratio more typically associated with flagships.

It’s not a guarantee, but it does appear a likely — perhaps the most likely — interpretation of the CinemaWide name. The folks at LetsGoDigital allow it could be a reference to something like a CinemaWide app for the XZ4, while at the same time discounting that possibility as unlikely.

This latest rumor is also one of a series of rumors that have already been circulating about the device. Among the other specs that have been floating around include the assumption that it will come with a 52 megapixel real camera as well as a bright f/1.6 lens, according to LetsGoDigital. The XZ4 will also run Android 9.0 and be powered by the new Qualcomm Snapdragon 855 processor, in addition to including 6GB RAM.

There’s also an expectation that Sony will likely pack a 4,400 mAh battery into the phone, which should provide plenty of juice for watching lots of content on that glorious screen.

Other sites have likewise picked up on the fact that the CinemaWide trademark filing only adds fuel to the existing rumor that had been out there, about the XZ4 including an atypically wide aspect ratio. As things stand, we won’t have to wait much longer to see what Sony is cooking up here, as the company has already confirmed it will be hosting an event on February 25 — the opening day of Mobile World Congress 2019, at which it should reveal the new Xperia phone in all its glory.