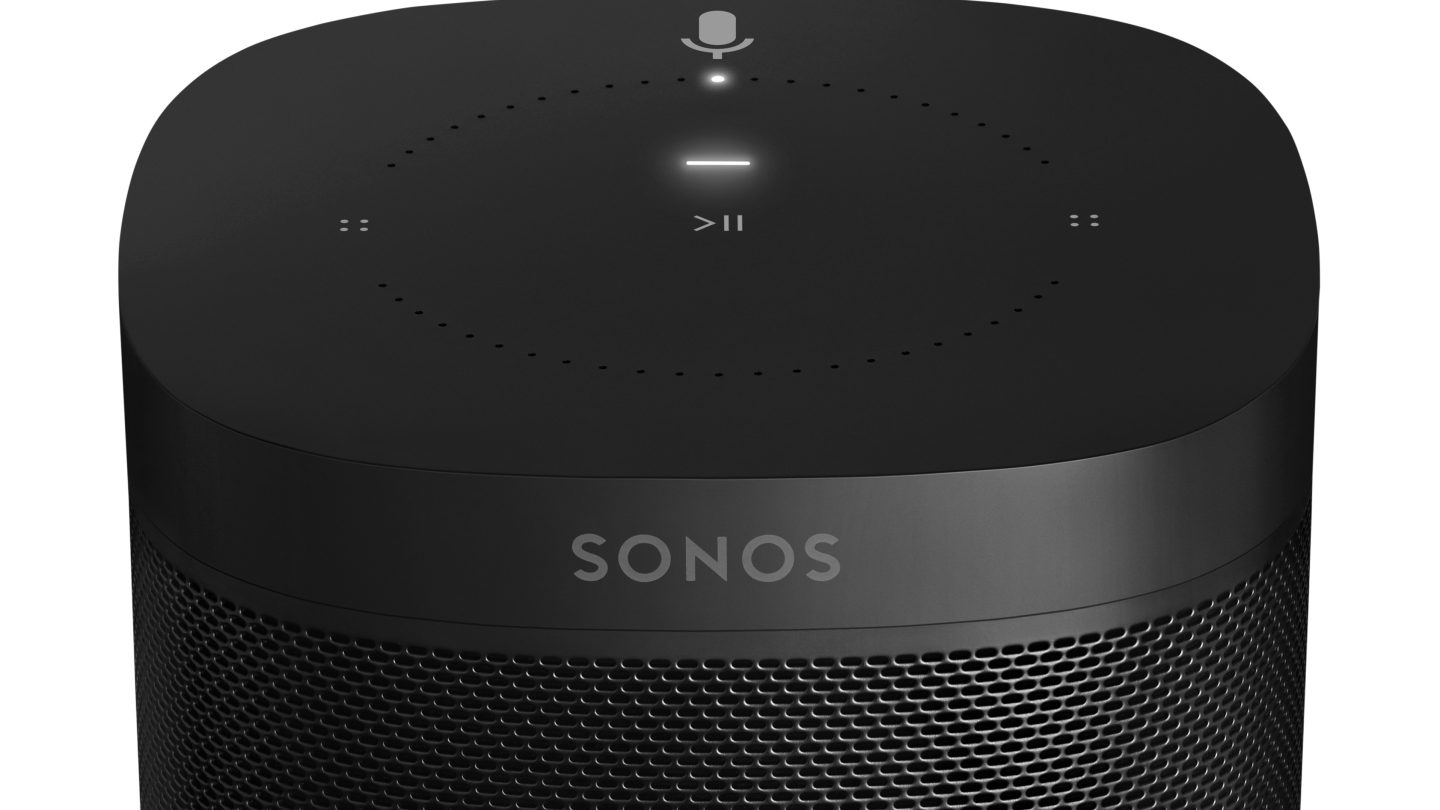 Sonos is finally making good on its promise to support the Google Assistant, which is coming to the company’s Sonos One speaker and Sonos Beam soundbar to start via a free software update that’s available beginning today in the US.

Sonos had already touted its forthcoming integration with Google’s assistive technology in the shareholder letter the company released last week, noting that it marks the first time that consumers can buy a single smart speaker and choose which voice assistant they want to use. Support for the Google Assistant will come to the UK, Germany, Canada, Australia, France, and The Netherlands next in July, with the company promising that more countries will follow on a rolling basis over the coming months.

“We think giving consumers choice is always the right decision, and we anticipate this philosophy will be adopted in the industry over time,” the company noted in its shareholder letter.

This announcement marks the addition of a second built-in voice assistant for Sonos products. Sonos customers will now have the ability to choose between Amazon’s Alexa and the Google Assistant for each individual speaker they own, with multiple voice assistants able to be supported on a single system.

For those of you in New York City in a few weeks, Sonos is planning a series of what it’s describing as “multi-sensory installations” running June 7-9 that are designed to show off what Sonos products can do thanks to the new Google Assistant support. The events will include new music courtesy of 4AD record label artists like The National and Holly Herndon, alongside tracks curated by the Beggars Group of labels which include Rough Trade, Matador and Young Turks, and you can RSVP here for those installations.

As part of today’s announcement, meanwhile, Sonos confirmed its support of Google Assistant will include the latter’s top first-party actions including Continued Conversation, Broadcast mode and the ability to choose a different voice for the assistant. Among the other features that customers will be able to enjoy at launch:

This is by no means a comprehensive list of features, but you’ll be able to request and use your voice to control streaming services like Spotify, YouTube Music, Google Play Music, Pandora, Tidal, TuneIn, iHeartRadio, and Deezer.

You can also turn on the TV with the Google Assistant using the Sonos Beam’s HDMI ARC connection and CEC, switch from TV to music and adjust the volume. Adding a Chromecast Ultra will give you more features with voice for TV, including the ability to request specific shows or movies from streaming services. Additionally, you can use the Google Assistant support to get answers and manage tasks like hearing a daily brief, flight information or commute time, plus setting alarms, timers, and pulling up calendar appointments.