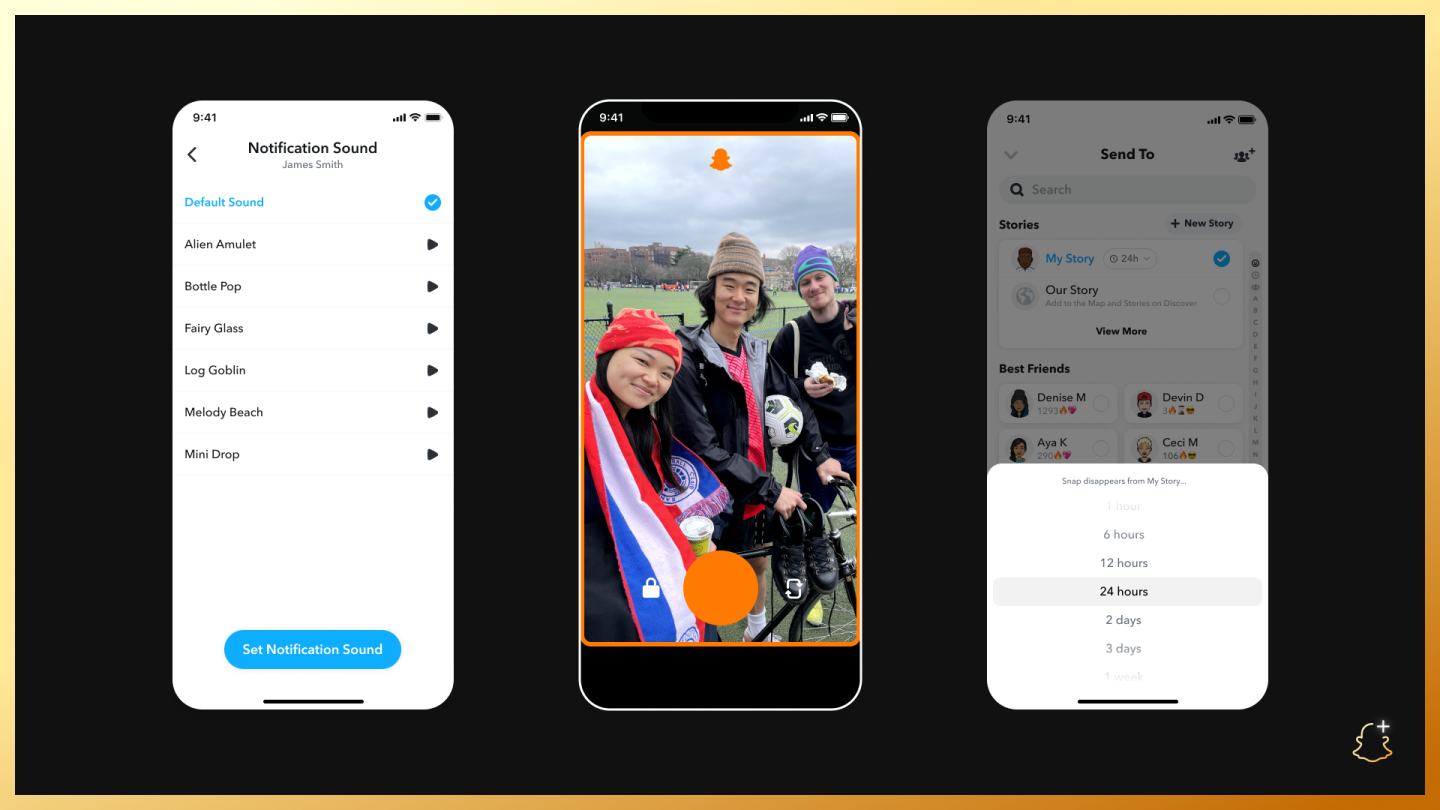 Snapchat is trying to take back the crown as the top place to post Stories.

In a press release, the company announced a number of new features coming to Snapchat Plus, the company’s subscription product that offers additional features for users. One of those features is Custom Story Expiration, which now allows subscribers to leave a story up for as little as an hour to as long as a week instead of the default twenty-four-hour expiration.

With the brand new Custom Story Expiration, set Snaps on your story to expire after one hour or up to one week. With this new feature you can make sure your friends see your special Snaps worth sharing longer, or keep them coming back for your most fun and fleeting moments.

There are a number of other new features announced today:

It’s like every social network is adding features faster

According to a report from Variety in August, Snapchat Plus has already crossed over one million subscribers, giving the company a much-need revenue boost to continue its mission to compete with Meta, the companies Meta owns, and Twitter which is more worried about being bought and destroyed by a space-faring billionaire.

Snapchat Plus includes a number of other features like having a #1 BFF, an exclusive badge, special icons, priority story replies, and more Bitmoji backgrounds.

The news comes a few months after the company finally launched Snapchat for Web, which finally brought the app, which had been exclusive to mobile for more than a decade, to any browser…except for Internet Explorer. RIP.