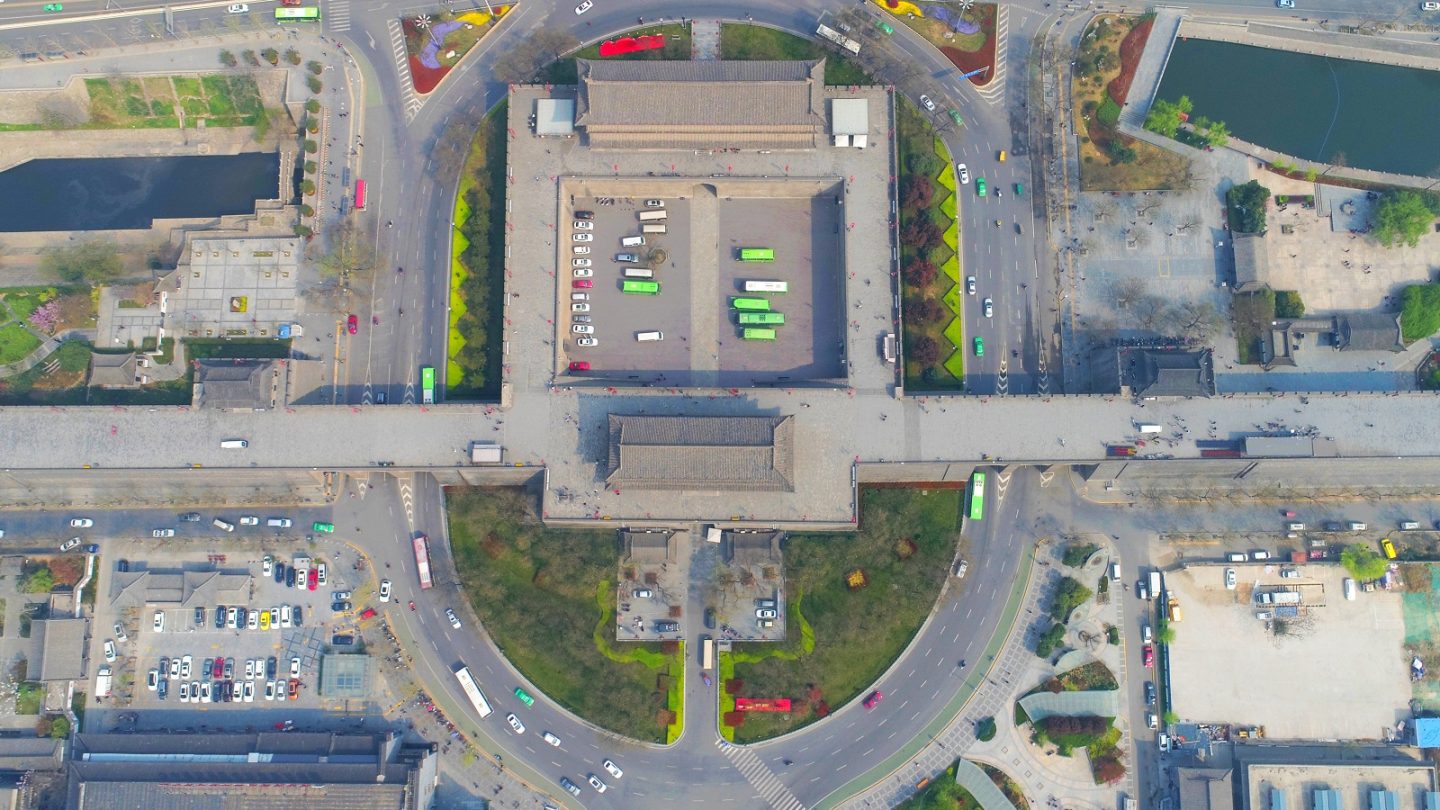 If you’ve never run into anyone while walking down a sidewalk texting a friend or scrolling through Instagram, you’ve probably come pretty close. As a culture, we’ve become irrevocably attached to our phones, and sometimes it’s hard to look away, even for an instant. Of course, it would be great if everyone would just put their phones away while out and about, but one Chinese city has a novel solution that feels a bit like a Black Mirror episode.

Filipino publication the Inquirer reports that a new footpath has been built in the city of Xi’an, China that is specifically for people who are on their phones. If you want to stumble around, staring at a screen on your way to work, there’s a dedicated path now just for you and all of the other phone addicts to walk on.

According to the report, the Yanta Road footpath measures 100 meters long and 80 centimeters wide, which should hopefully be enough room for the smartphone users not to plow into one another. There’s also an image of a phone and the word “CELLPHONES” in all caps so that walkers will understand the risks of the path.

Some Xi’an citizens said that they were on board with the project, but others pointed out that the footpath is next to a parking lot instead of a major thoroughfare. In other words, it’s a clever experiment, but it’s probably not going to see much use. Funnily enough, the path — built by a company called Meixin — was meant to bring attention to how much time we all spend on our phones, but has since become a tourist attraction… which means there are now dozens of people snapping pictures of the path with — you guessed it — their phones.