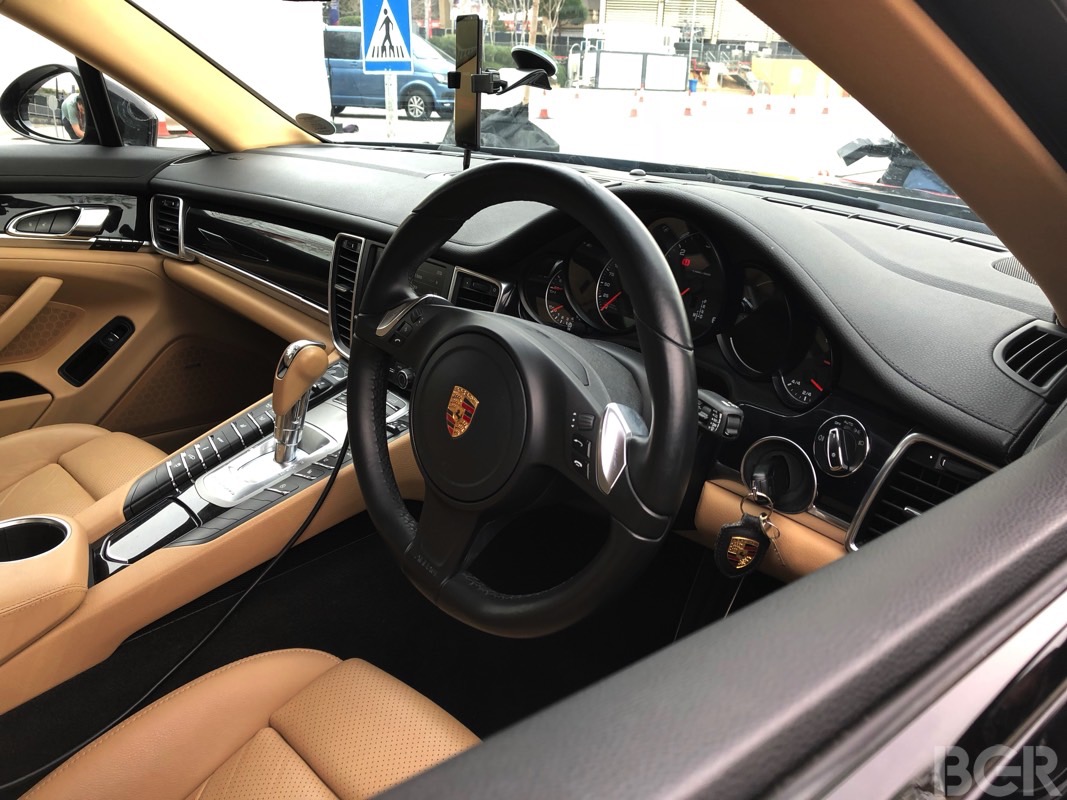 Thanks to contactless payments and mobile wallets, smartphones are already making a bid to replace physical credit cards — and, one day, your driver’s license. Next up on the list of everyday items to be digitized might be your car key, thanks to a new standard backed by smartphone giants like Apple and Samsung, and car companies including Audi, VW, GM, and Hyundai.

The standard is called Digital Key Release 1.0, and it’s designed to use the NFC chip inside modern smartphones to unlock and turn on modern vehicles. The first version of the specification will require dealers to transfer ownership of the digital key to smartphones, after which owners will be able to do everything they can currently do with a physical key.

The Digital Key interface allows “drivers to lock, unlock, start the engine, and share access to their car – all from their smart devices” said the Connected Car Consortium, the group behind the specification. It uses NFC to communicate between the car and the smart device, and relies on the “secure element” — the same physical chip that authenticates mobile wallet transactions — to keep things safe. Version 1.0 is available to member companies now, and the group is already working on a version 2.0, which will allow companies to integrate it more simply and with fewer development costs.

Using smartphones to unlock and start cars isn’t a new suggestion, but the exciting thing here is the standardization, which could make it much more popular (and cheaper). Tesla currently allows owners to use their smartphone as a digital key, while other car companies like Volvo currently offer apps that can lock, unlock, and remote start vehicles, but not drive them.

The Connected Car Consortium says that its 70-plus members represent “more than 70 percent of the world’s auto market, more than 60 percent of the global smartphone market and a who’s who of aftermarket consumer electronics vendors.” Agreeing on a inter-device compatible standard is key to rolling out a new functionality cheaply and quickly, so it’s encouraging to see so many automakers and device manufacturers signing on so soon.