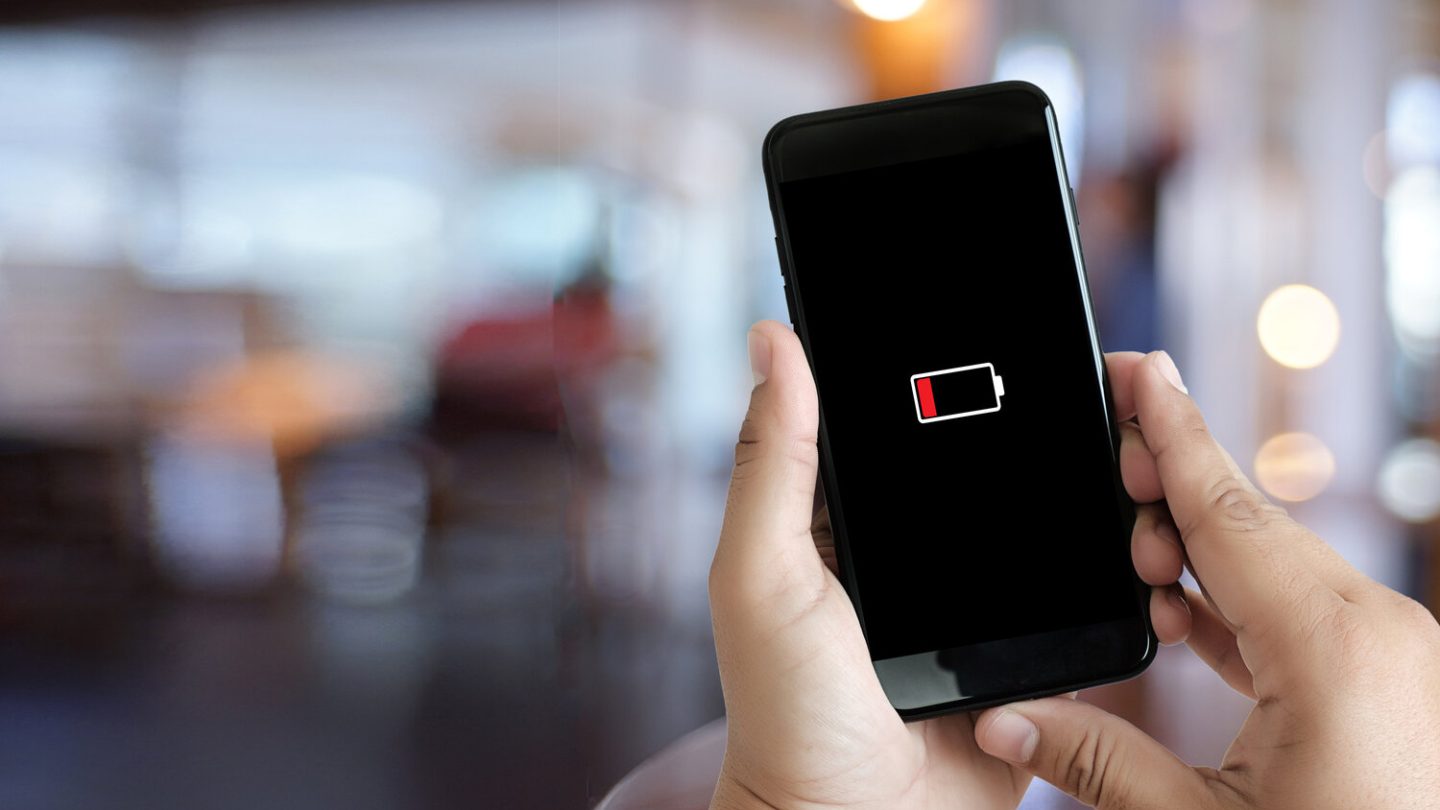 Because advances in battery research typically happen slowly over drawn-out periods of time, most of the battery life improvements we see with new smartphones tend to be incremental and modest. That said, if we take a step back and compare, for example, a current iPhone to an iPhone from seven years ago, the improvements in battery life and charging speeds become a lot more clear.

Put simply, battery research is something of a slog, but researchers are still putting in countless hours in order to unearth new breakthroughs. To that point, a team of researchers from the University of Cambridge recently developed a new technology for lithium-ion batteries — the same ones used to power smartphones — that could potentially charge devices in as fast as five minutes.

One of the issues with fast-charging a lithium-ion battery is that it can overheat or explode if the charging becomes too aggressive. What the Cambridge researchers did, as a result, was figure out a way to determine in real-time the extent to which the battery cells can receive a charge. In turn, charging can be ramped up to an appropriate limit without destroying the battery itself.

The method, published in the journal Nature on Wednesday, allows researchers to identify the “speed limits” for charging cycles within batteries and then figure out ways to maximise their potential.

“We found that there are different speed limits for lithium-ion batteries, depending on whether it’s charging or discharging,” said Dr Ashkay Rao from Cambridge’s Cavendish Laboratory, who led the research.

Does this mean we might see incredibly fast charging speeds on upcoming devices like Apple’s iPhone 13 or the latest and greatest from Samsung?

The research is more of a look at what the next generation of battery technology may bring to the table. Still, it’s encouraging to see that we’re still not anywhere close to hitting a ceiling when it comes to technological innovation.

To this point, I’m reminded of Apple introducing its M1 processor in November of 2020. When Apple first touted some of the chip’s performance highlights, many people were understandably skeptical. Indeed, some of the performance improvements Apple boasted about almost seemed too good to be true. But as it turns out, once the early M1 reviews started to come in, it became clear that Apple’s innovation was truly groundbreaking. In fact, the M1 processor proved to be so compelling that it helped spearhead a surge of Mac sales over the past few months.

Meanwhile, rumor has it that Apple is already preparing shipments of its M2 processor and that the next-gen chip may start appearing in new MacBook models as early as the second half of this year.