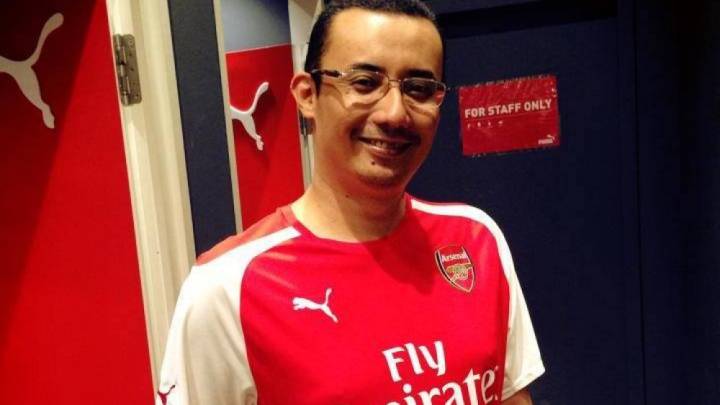 Cradle Fund CEO Nazrin Hassan died a few days ago after one of his two smartphones exploded while charging in his bedroom and the caught fire. From the available reports, it appears that the initial explosion caused some sort of injury that may have incapacitated the man. Smoke from the resulting fire may have contributed to his death.

Hassan’s brother-in-law said the mattress had caught fire, but Nazrin was already dead when that happened. It hasn’t been confirmed at this point, but it appears as though the phone caused a blunt trauma to the back of Nazrin’s head when it exploded.

“He had two phones, one Blackberry and a Huawei. We don’t know which one exploded. Who would have thought such an innocuous routine procedure is the reason three young kids will grow up without their father by their side,” Hassan’s brother-in-law said in a message on social media, according to The Malaysian Insight.

The police, meanwhile, have so far only concluded that Nazrin was trapped in the bedroom fire last week and ultimately died of smoke inhalation. He suffered burns all over his body in addition to the injury caused by the explosion.

Cradle Fund is a Ministry of Finance company in Malaysia that helps tech entrepreneurs and startups, having funded successful local companies like ride-hailing app Grab and fintech startup iMoney. In other words, Nazrin was a tech-savvy person. That kind of qualification, however, will not help if your phone ends up exploding while you’re asleep. Battery-powered devices occasionally fail, and in rare cases these failures can lead to explosions and fires.

The Galaxy Note 7 is the only smartphone in the world to have been recalled because of a fire hazard. But while many users reported Note 7 explosions and fires, there were no fatal accidents involving Samsung’s ill-fated handset.