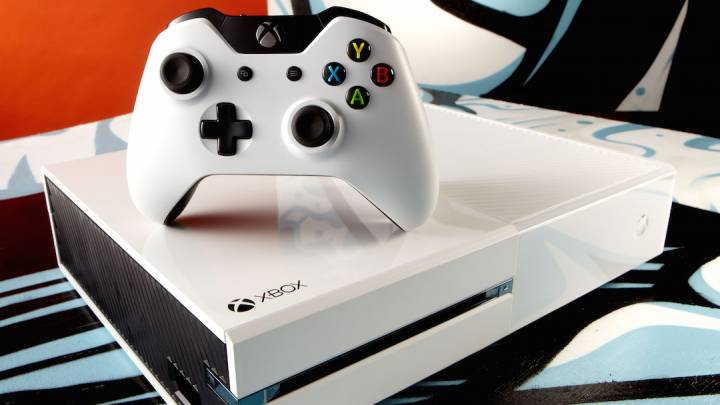 Microsoft is rumored to be prepping a slimmer Xbox One console that may launch next year to compete directly against Apple’s brand new Apple TV. The product will not replace the Xbox One but complement it, and will have more limited gaming capabilities.

The news comes from Petri IT Knowledgebase, which has heard from unnamed sources that the company is considering a lightweight Xbox One that might be released at some point in the second half of 2016. The new console will be smaller than the Xbox One and would compete directly with the Apple TV and other similar set-top boxes.

The slim Xbox One model would also offer users access to games, but not to regular Xbox One blockbusters. Instead, gamers will be limited to gaming experiences available from the Windows Store. That’s exactly what the 2015 Apple TV offers users: Access to a broad range of content from the App Store.

It’s not clear how much this slimmed down Xbox One version would cost, but then again this is just a rumor for the time being, one that’s rather familiar. In 2013, Microsoft also considered making a slimmer Xbox version, but ultimately scrapped those plans to focus on the Xbox One instead.

Considering the new Apple TV’s popularity and the fact that Microsoft has expanded its Windows ecosystem to cover all sorts of products, including the Xbox, a slim Xbox One console similar to Windows PC-on-a-stick devices might make sense more now than ever before.