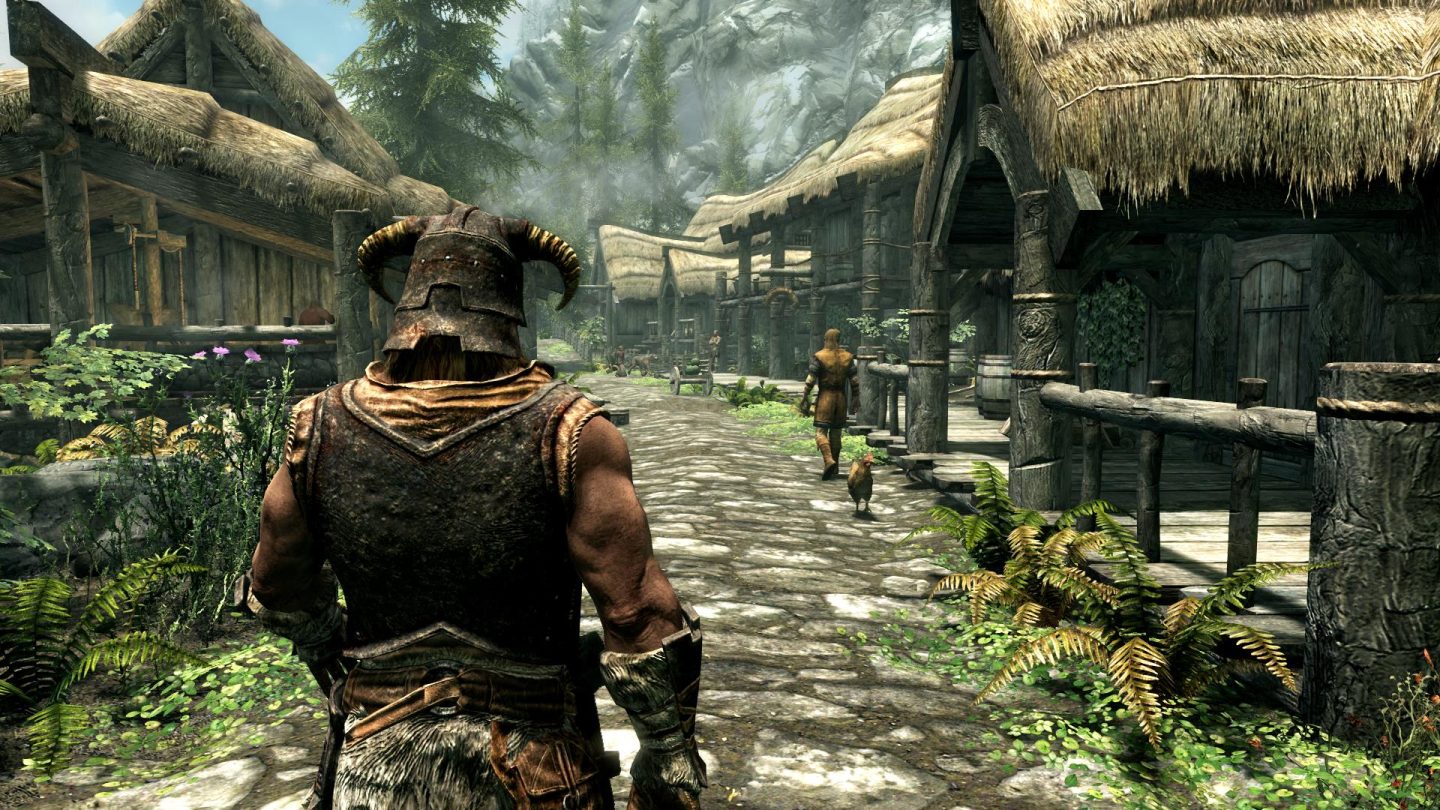 As excited as I am about the PS5 and the course it charts for the next generation of video games, there aren’t many reasons to actually own one right now. Demon’s Souls will be one of the only exclusives available for the console until later this year, so even if you’ve been battling bots to secure a PS5 of your own, know that you haven’t missed out on anything yet. That said, if you do own a PS5, you should be taking full advantage of it.

The Elder Scrolls V: Skyrim remains one of the most popular open-world RPGs to this day, having been released and re-released on virtually every platform in existence over the last decade. One of the reasons it has been able to retain its relevance for as long as it has is because of the robust modding scene that has grown around it over the years. In fact, Skyrim is one of the few games with mod support on consoles as well as PC, and earlier this month, a modder did his best to bring the aging game up to speed for the PS5 by releasing a 60FPS mod.

As you can see in the video below, the mod pushes Skyrim to run at 60 frames-per-second, which the game can’t do on its own. There is no “performance mode” or “fidelity mode” on this 2011 game, which means it’s up to fans to give the game a next-generation boost (until Bethesda inevitably re-releases the game on PS5 and Xbox Series X). You can see just how much more smoothly the game runs with the mod in this video from its creator:

In addition to running on PS5, the mod also works on PS4 and PS4 Pro consoles, but as the modder notes, you’ll get the best results by using the mod on the standard PS4 or PS5, as the PS4 Pro runs Skyrim in 4K resolution, and that mitigates some of the mod’s ability to boost the frame rate to a consistent 60FPS.

If you want to run the mod without disabling trophies, here are the instructions the modder provided:

For my money, higher frame rates are among the most impressive advancements of the new generation. Playing the new Marvel’s Spider-Man: Miles Morales in 60FPS was an absolute joy, and I imagine going back to Skyrim — one of the best modern RPGs — with the same upgrade would make a world of difference.