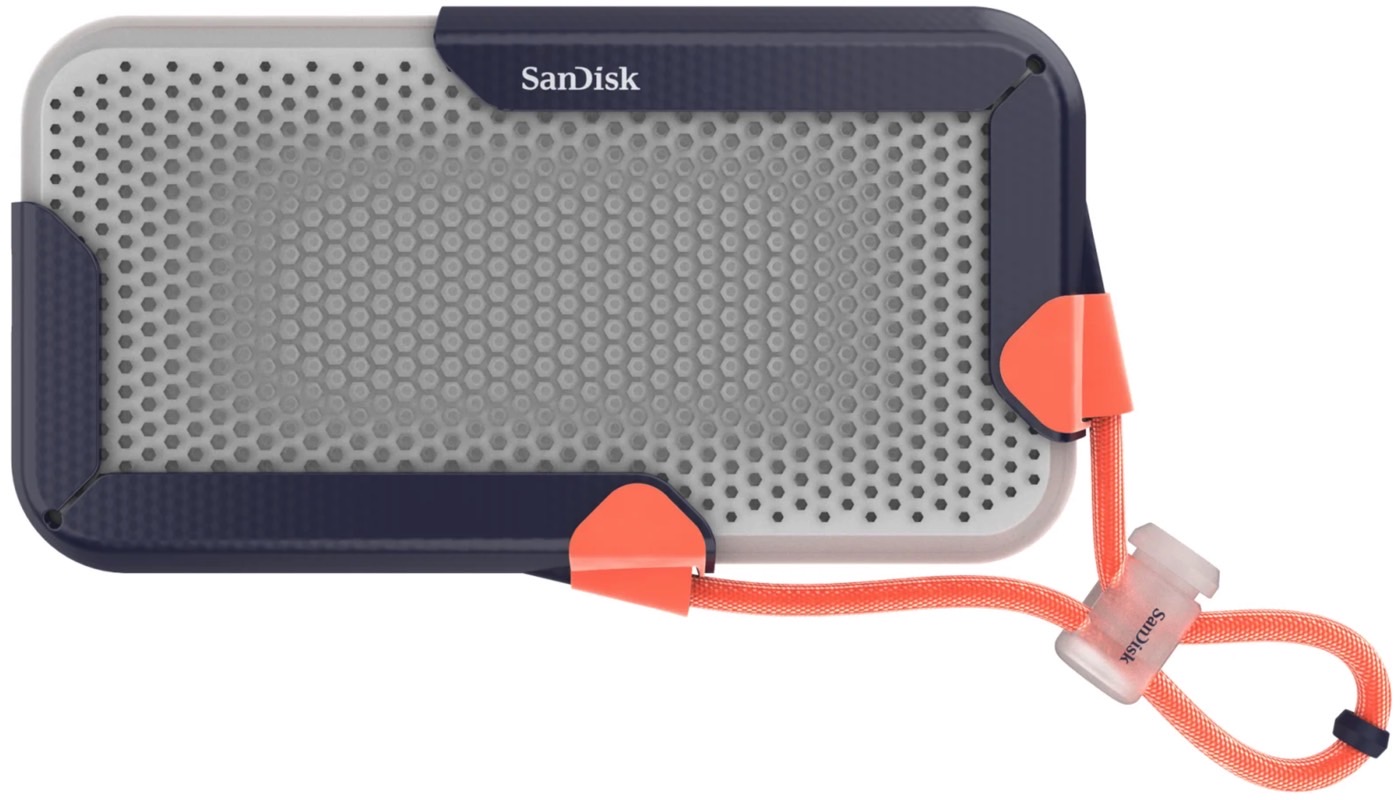 A trade show like CES is the perfect place to highlight new technology, including devices that won’t be on store shelves any time soon. And given that our devices usually require storage, and we often run out, CES is the perfect place for SSD innovations as well. That’s where Western Digital unveiled an exciting product that would appeal to anyone looking for super-fast portable storage. But the 8TB SSD shown in Vegas, capable of theoretical speeds of 20Gbps, is only a concept, for the time being, so you won’t find one in stores anytime soon.

The SanDisk 8TB SSD prototype doesn’t have a planned commercial launch, and it’s labeled as a prototype in Western Digital’s press release. Even so, it’s the world’s “highest capacity, pocket-sized SuperSpeed USB 20Gbps portable SSD,” according to the company. That means this SSD doesn’t need its own power to operate and would work with laptops, smartphones, and tablets as soon as you plug it in.

That’s all Western Digital is willing to reveal, and we have no idea what magic SanDisk did to create the device.

The worst thing about the 8TB SSD drive that Western Digital unveiled is the price, which wasn’t even mentioned. Yes, SSDs have seen substantial price drops in the past few years, to the point where 512GB or 1TB devices are more than reasonable investments. However, cramming 8TB in a portable SSD and bumping transfer speeds of up to 20Gbps can’t come cheap.

For comparison sake, you should know that Western Digital’s new WD Black Game Drive SSD, a version of which was also announced at CES 2020, now comes with the same SuperSpeed USB 20Gbps tech. Pricing starts at $179.99 for 500GB of storage and goes up to $499.99 if you want the 2TB model.