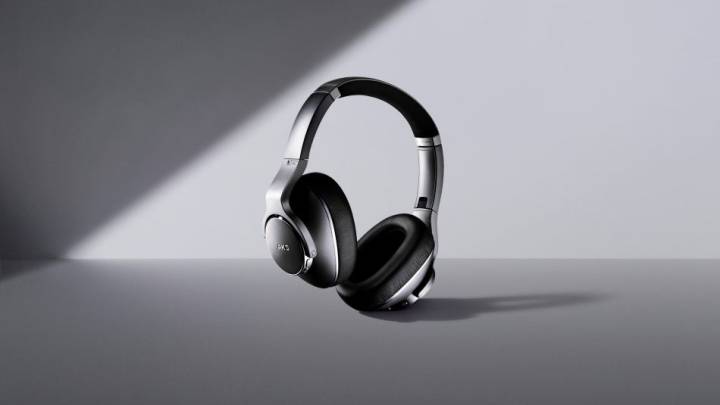 Samsung has announced the launch of three new premium wireless AKG headphones today, two of which are available now with the third to be made available later this year.

They come in earbud, on-ear and over-the-ear models (they’re the N700NC, Y500 and Y100) and Samsung says they’ve all been optimized for balanced and studio-quality sound in a way that will appeal to anyone from audio experts to music fans.

The N700NC over-the-ear model sports features that include adaptive noise canceling, thanks to which users can control how much surrounding noise they want to let in. With the push of a button, the user can either immerse themselves in the music or still let themselves hear a bit of the world around them.

Samsung says the N700NC also has top-rate audio technology that eliminates echoes and hits the right balance between noise cancellation and ambient awareness to result in clear voice calls. Also, the battery lasts up to 20 hours.

“AKG’s legacy of innovation and leadership in the audio space is second to none, and at Samsung and we are proud to unveil a new lineup of headphones that will bring studio-quality design and engineering to consumers everywhere,”said Alanna Cotton, Senior Vice President and General Manager of Mobile Computing and Enhancements at Samsung Electronics America. “Our new series of AKG wireless headphones allow users to enjoy music exactly how it was intended to be heard by the artist — perfectly balanced and true-to-life.”

As far as the other two models, the AKG Y500 on-ear headphones feature multi-point connectivity, so users can pair two Bluetooth connected devices at the same time. There’s also an automation of playing and pausing music, with the Y500 automatically stopping the sound when the headphones are taken off and picking right back up again when the headphones are put back on.

Like the Y500, the Y100 headphones also have ambient awareness that offers control of surrounding noise with just a single tap.