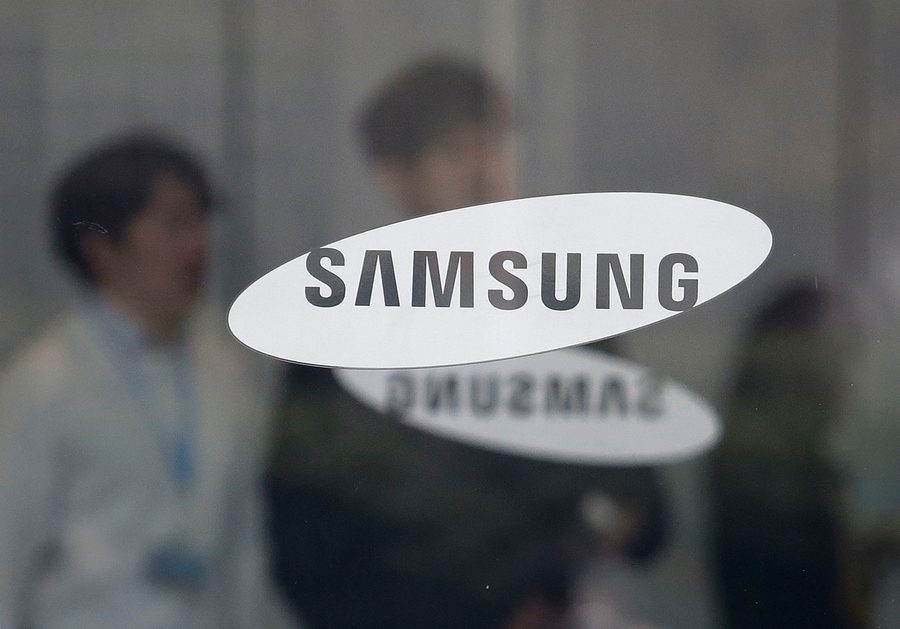 It’s not yet clear when Samsung will release its next wearable, the Galaxy Watch Active 2, which some chatter suggests could launch in tandem with the Galaxy Note 10 unveiling next month. However, we at least have our first look at some of the key features that Samsung’s new watch will reportedly include — and they borrow from some of the elements that made the Apple Watch 4 so game-changing.

SamMobile is quoting unnamed sources as confirming that the next Galaxy Watch will include an ECG app and allow users to take an electrocardiogram right there from their wrist. Additionally, users will be able to get notifications of atrial fibrillation, or Afib for short, which refers to a potentially serious heart condition characterized by an irregular rhythm that could lead to a stroke.

It’s important to point out that Apple needed clearance from the US Food and Drug Administration for these features, so Samsung presumably will also — meaning, even if the features are included in the company’s new wearable, they may not be usable when the device first launches.

The Galaxy Watch Active 2, meanwhile, will also reportedly include fall detection, another of the Apple Watch 4’s incredible features. Per SamMobile, if the wearable detects that the user has taken a “hard fall,” the watch will show an alert, in addition to vibrating. If the user doesn’t dismiss the notification or respond within a pre-set timeframe, emergency responders will automatically get a call.

Fall detection has been credit with saving the lives of a number of users of the Apple Watch 4, one of the most recent being an 87-year-old woman from Maine who got in a nasty car wreck on the way home from the grocery store.

According to News Center Maine, her watch luckily read the impact of the crash as a hard fall. The woman wasn’t responding within the pre-set timeframe, either, so the watch dialed her children in Florida, Maine, and Massachusetts. Her daughter in Maine was closest to her, so she quickly arrived and helped her mother get treatment.

These features help position Apple’s newest wearable as a particularly impressive piece of technology, so it’s no surprise Samsung would want to follow suit. As we said, the company hasn’t yet disclosed when the Galaxy Watch Active 2 will arrive or what it will even include, so we’re still awaiting confirmation from the company as to whether these features will be part of the device.