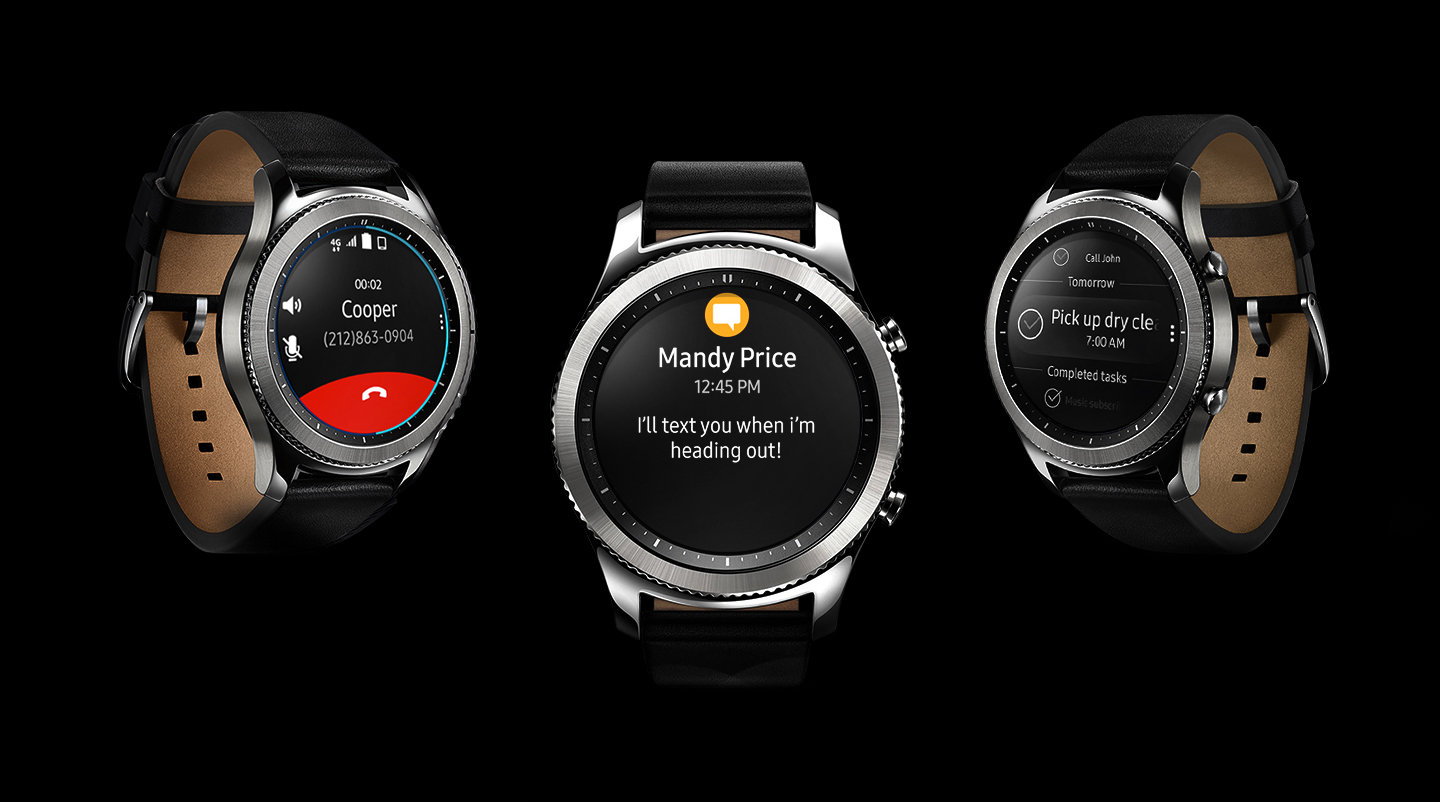 Modest upgrades are the name of the game for Samsung in 2018. After failing to make waves with the Galaxy S9 and S9+ earlier this year, the South Korean company is expected to launch an equally unexciting Galaxy Note 9 in August, which will likely be accompanied by a new smartwatch. Although Samsung may eschew naming conventions and call its new watch the Galaxy Watch (instead of the Gear S4), that won’t be the only change.

SamMobile reports that Bixby will replace S Voice in this year’s smartwatch offering from Samsung. Considering how hard Samsung has been pushing its new virtual assistant since it launched last year, this shouldn’t come as much of a surprise, but it will be a welcome upgrade over the underwhelming S Voice.

SamMobile also claims that Samsung will not add a third button for quick access to Bixby, as it has done on its latest smartphone models. In order to bring up Bixby, you will be able to use the home button on the Galaxy Watch, as well as by saying “Hi Bixby” in order to wake the watch up and begin using voice commands.

For those of you who weren’t impressed by the first incarnation of Bixby, SamMobile also notes that Bixby 2.0 should make its debut alongside the Galaxy Note 9 and Gear S4/Galaxy Watch during Samsung’s presentation in New York next month. The updated version of the virtual assistant will feature improved natural language processes, enhanced noise resistance, and quicker response times. Bixby 2.0 should ship with the Galaxy Watch.

Samsung is expected to unveil the Galaxy Note 9 and Galaxy Watch at its next Unpacked event in NYC on August 9th. We’ll have all the news for you as it happens when the event kicks off early next month.