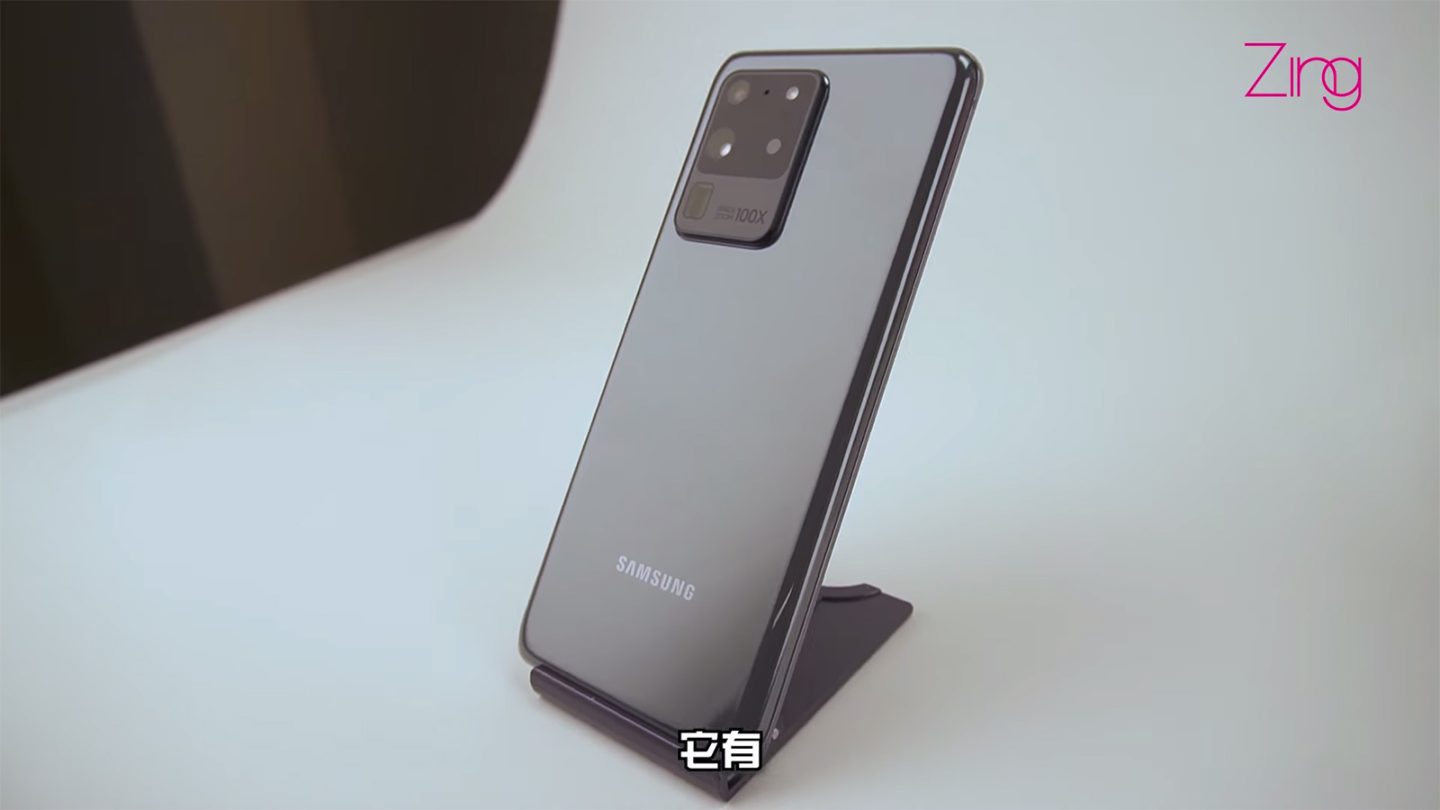 When Samsung announces new smartphones, it gives tech journalists and bloggers early access to the phones in order to learn about them and prepare their coverage. In order to be briefed on the new products, however, members of the media must agree to an embargo. This means they cannot write about the new phones, discuss them in public, or share any photos or videos of the phones until a predetermined time when the embargo lifts. In the case of Samsung’s upcoming new Galaxy S20, Galaxy S20+, and Galaxy S20 Ultra, the embargo is likely scheduled to lift at 2:00PM ET / 11:00AM PT, when the company’s big Unpacked event is set to start. That clearly didn’t matter to a Chinese YouTube channel called Zing Gadget though, because their hands-on preview of the Galaxy S20 Ultra and Samsung’s other two S20 phones just went live.

We already know just about everything there is to know about the new Galaxy S20 lineup, so this latest leak isn’t quite as exciting as it would have been if the phones were still a mystery. This hands-on Galaxy S20 video is still one of the closest looks we’ve seen so far though, and all the main specs and details are covered… if you understand Chinese, that is. Of course, all that info has already leaked so many times that you probably know if by heart. If not, you’ll find a refresher all of the Galaxy S20 Ultra, Galaxy S20+, and Galaxy S20’s specs right here. Once you’re done with that, enjoy this leaked Galaxy S20 hands-on video before it’s pulled from YouTube — if Samsung even bothers having it pulled, that is.

UPDATE: And look at this… Samsung’s official Galaxy S20 press release just leaked in its entirety!