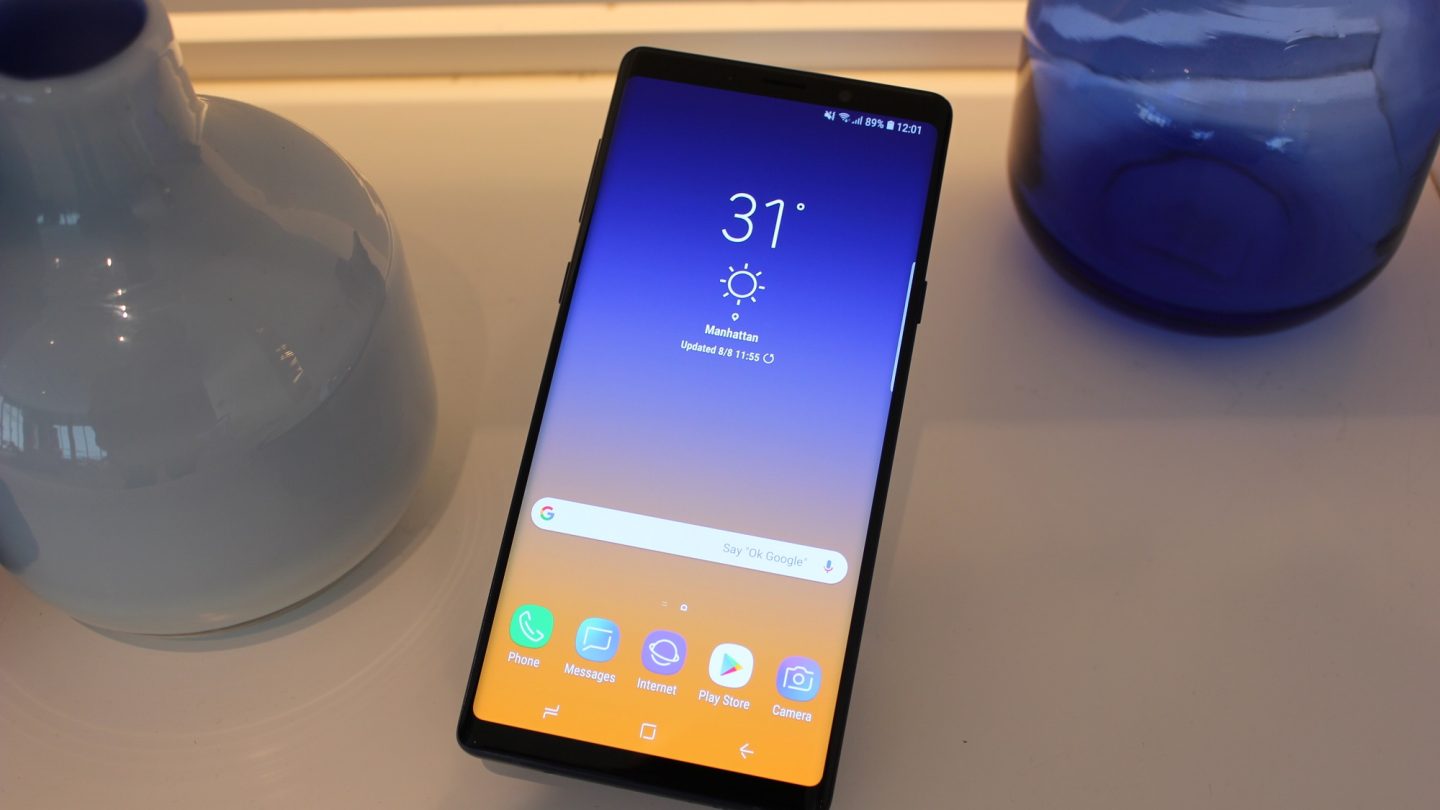 Every smartphone generation has its theoretical apex, and this generation, every phone maker on the planet appears to be gunning for the all-screen design that will win over consumers. The notch of the iPhone X was a step in the right direction, but other brands have pushed the concept further, and while Samsung has yet to make its move, there is a great deal of mounting evidence that future Galaxy phones will lose their bezels altogether.

By using vibration and bone conduction, Samsung’s Sound on Display technology gives the company the opportunity to place yet another component beneath the screen’s surface, leaving even more room for the display. In addition to showcasing the technology on phone displays, we might also see SoD on upcoming TVs.

What we still don’t know is when this technology will be ready for prime time. Having announced Sound on Display just a few months ago, and with the first major public demonstration supposedly coming at CES in January, it seems unlikely that the Galaxy S10 line will feature in-display sound. That said, there have been rumors to the contrary, so perhaps we shouldn’t give up hope just yet that the S10 will include SoD tech.