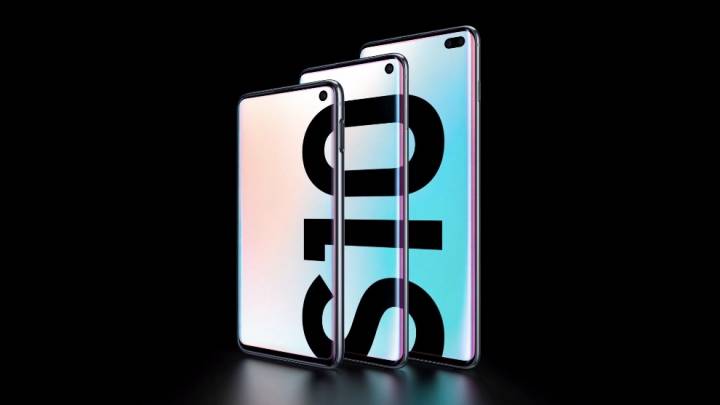 A little more than a month out from Samsung’s next Unpacked event, at which the company is expected to show off the new Galaxy Note 10 phablet, new numbers are in that tout the continued strength of the company’s Galaxy S smartphone series. Specifically, the Galaxy S10, which Samsung launched in March, is already selling better than the S9 during the former’s first three months of availability.

The data comes from Korea’s Yonhap news agency, citing industry tracker Counterpoint Research, and shows that during the quarter that ended in May Samsung sold a combined 16 million units of the Galaxy S10, S10+, and S10e. That’s a 12% improvement over where sales of Galaxy S9 models stood at the same point in 2018.

Based on that first quarter’s data worth of sales, the Galaxy S10+ — with its beautiful 6.4-inch Quad HD+ AMOLED display and 1TB of built-in storage — has been the most popular model of the S10 lineup so far. It accounted for 42% of sales during the quarter, which translates to about 6.7 million units. The next most sought-after in the S10 lineup has been the basic S10, which was responsible for 32% of that quarter’s 16 million sales — 5.1 million units.

Bringing up the rear was the smaller S10e, which accounted for 22% of the quarter’s sales — or around 3.5 million units.

One of the spillover effects from the strength of the S10 series’ sales for the quarter is that it’s also given Samsung a bigger chunk of the worldwide premium smartphone market. In the first quarter of 2018, Samsung owned 23% of the market, a share that improved to 25% during the first quarter of this year. Even more impressive, while other reports have pointed to an overall decline in smartphone sales, Samsung’s new flagships have actually improved its standing relative to sales in the US market.

All this said, the S10 series’ numbers for the quarter shouldn’t come as a surprise. Pretty much from the get-go, this seemed like the obvious outcome, given that Samsung’s latest flagship series had already managed to best the sales of its predecessor series in just its first week of availability in the US.