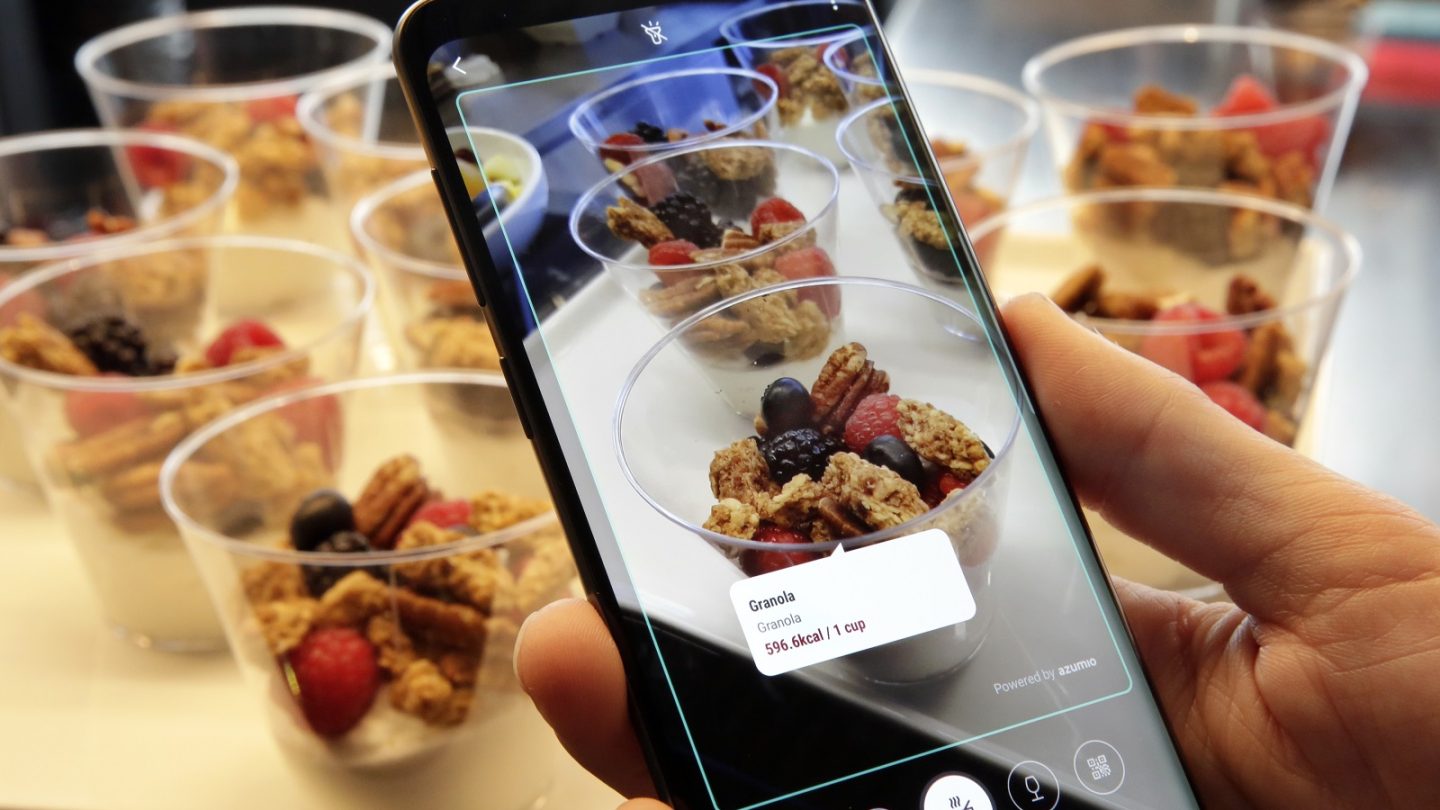 Samsung may have a hit on its hands with the Galaxy S9, but it’s never too early to start looking ahead (even though the company’s latest flagship hasn’t launched yet). According to ZDNet, Samsung mobile chief DJ Koh confirmed at MWC 2018 this week that an updated version of the Bixby virtual assistant will roll out later this year.

“For Bixby 1.0, we focused on a fast rollout to the market,” Koh said at a press conference following the S9 unveiling. “Expanding the ecosystem was difficult. So Bixby 2.0 will strengthen this aspect and we are working intensely.”

“In December last year, we began taking applications for the public beta version. So far over 800 companies have applied and are testing it,” he continued. “At this speed, I think we will be able to unveil Bixby 2.0 when we launch the Galaxy Note 9.” Every Galaxy Note phablet since the Note 5 has been unveiled in August, so unless that changes for this year’s model, it sounds like Bixby 2.0 will see the light of day at the end of the summer.

If Samsung wants to compete with the likes of Alexa and Siri, Bixby is going to need to evolve in the coming weeks and months, especially as it expands beyond smartphones. At the press conference, Samsung said it plans to make Bixby “ubiquitous,” starting with including the software on smart TVs later this year. It will also have upgraded speech recognition capabilities and be able to distinguish individual voices when multiple people are speaking.

Presumably, Bixby 2.0 will be ready in time for the smart speaker which Samsung has already said will launch in the second half of 2018. The speaker is expected to be a premium device, possibly in line with Apple’s HomePod.