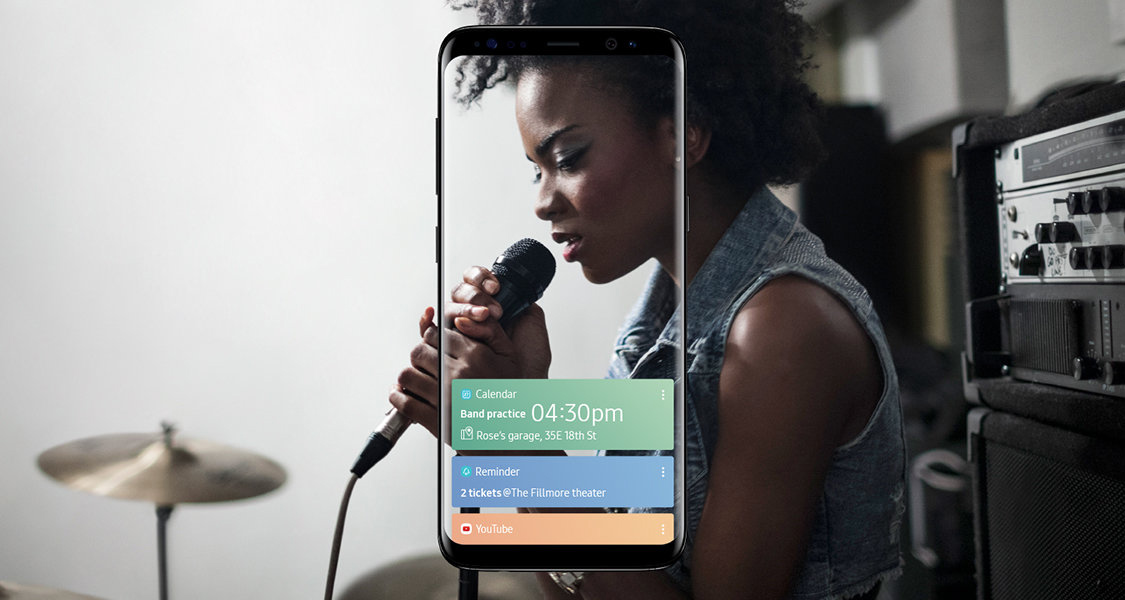 The unveiling of the Galaxy S9 may have been the highlight of Mobile World Congress this weekend, but it turns out that it wasn’t the only surprise Samsung had in store. Speaking with The Wall Street Journal, Samsung president DJ Koh confirmed that a voice-activated speaker powered by Bixby will be out in the second half of 2018.

Word of a Samsung smart speaker began to spread last July following yet another WSJ report, which Samsung then confirmed in August while showing off the Galaxy Note 8. At the time, Koh claimed that the speaker would be formally announced “soon,” but wouldn’t get into specifics regarding features or specifications.

Koh didn’t have much more to say at MWC 2018 over the weekend, but was willing to provide a general window for the likely debut of the device in the second half of the year. He says that pricing for the Bixby speaker has yet to be determined, but there could be more than one model at multiple pricing tiers.

“When I introduce the first model, I don’t want to give the impression that Samsung delivered another affordable mass model,” Koh told WSJ, offering the first details of the speaker. “I want to focus on more premium.”

This would seem to imply that Samsung is trending more in the direction of the HomePod than the Google Home Mini or the Echo Dot, but it’s unclear what he means by “premium.” After all, Apple’s HomePod seems to be a rather niche product, and Bixby might be the only AI assistant less capable than Siri. Is anyone really going to spend $200+ on a Bixby smart speaker when the Google Home and Amazon Echo already exist?