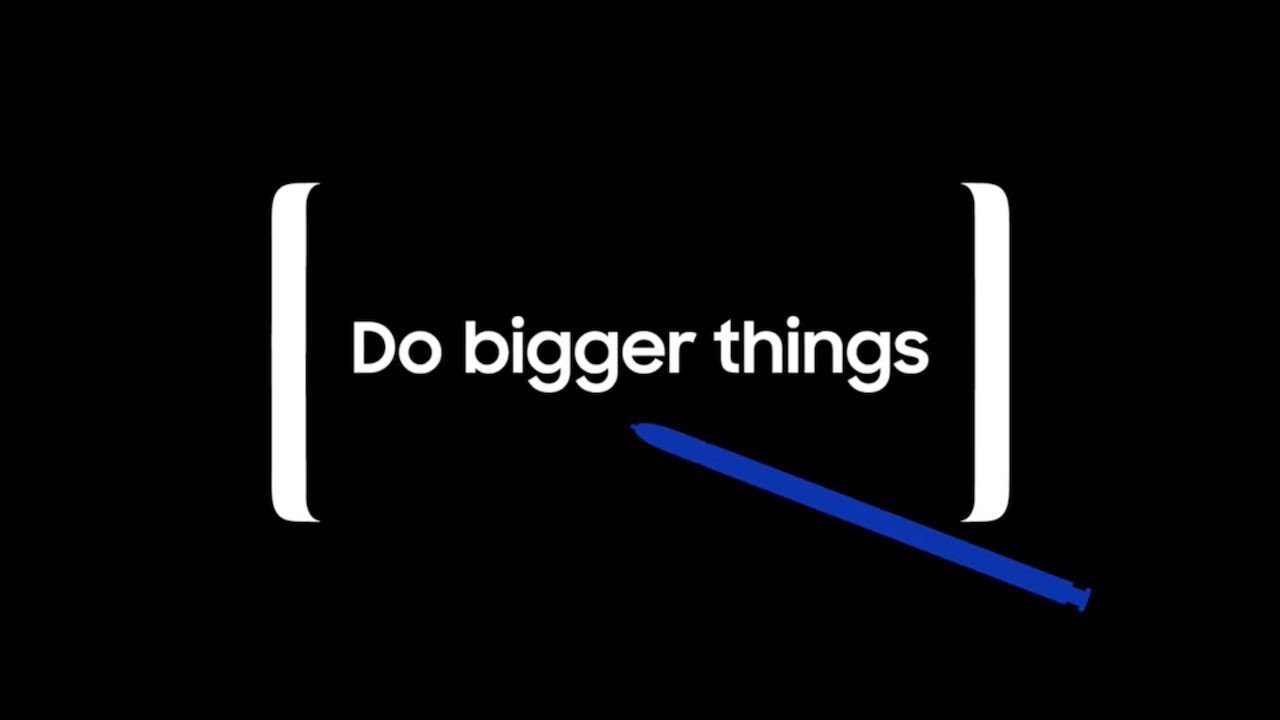 Earlier this year, alongside the unveiling of the Galaxy S9, Samsung’s CEO DJ Koh confirmed that a voice-activated Bixby smart speaker would be out before the end of the year. We’ve known for more than a year that the device was in development, but thanks to the publication of a recent patent, we might finally know what it looks like.

LetsGoDigital spotted the patent on Wednesday, which was filed last November and published on May 31st of this year. The patent describes a device with seven speakers which appears to be made up of two connected parts, one of which can swivel around 360 degrees on the other. All seven microphones have been placed on the top part of the device, and the patent claims that each of them can receive sound information separately.

The device will also automatically rotate toward the person speaking in order to benefit speech recognition. First, the speaker turns around its axis, and then it rotates horizontally to position itself toward the source of the sound. A roller placed between the upper and lower parts of the speaker keeps the movement quiet.

In addition to the microphones, Samsung’s Bixby speaker also features a camera which can recognize the face of the user. There’s also a built-in touchscreen display that will show text and photos. Samsung wants to add pen support as well, which might allow Galaxy Note owners to get more use out of their S Pens.

Other potential features include a media player, an internet browser, email, photo album, alarm, LTE, WiFi, Bluetooth, NFC and GPS. And yes, you can talk to Bixby execute voice commands or search for something online, just like an Amazon Echo, Google Home, or Apple HomePod. We should see the device in the second half of 2018.