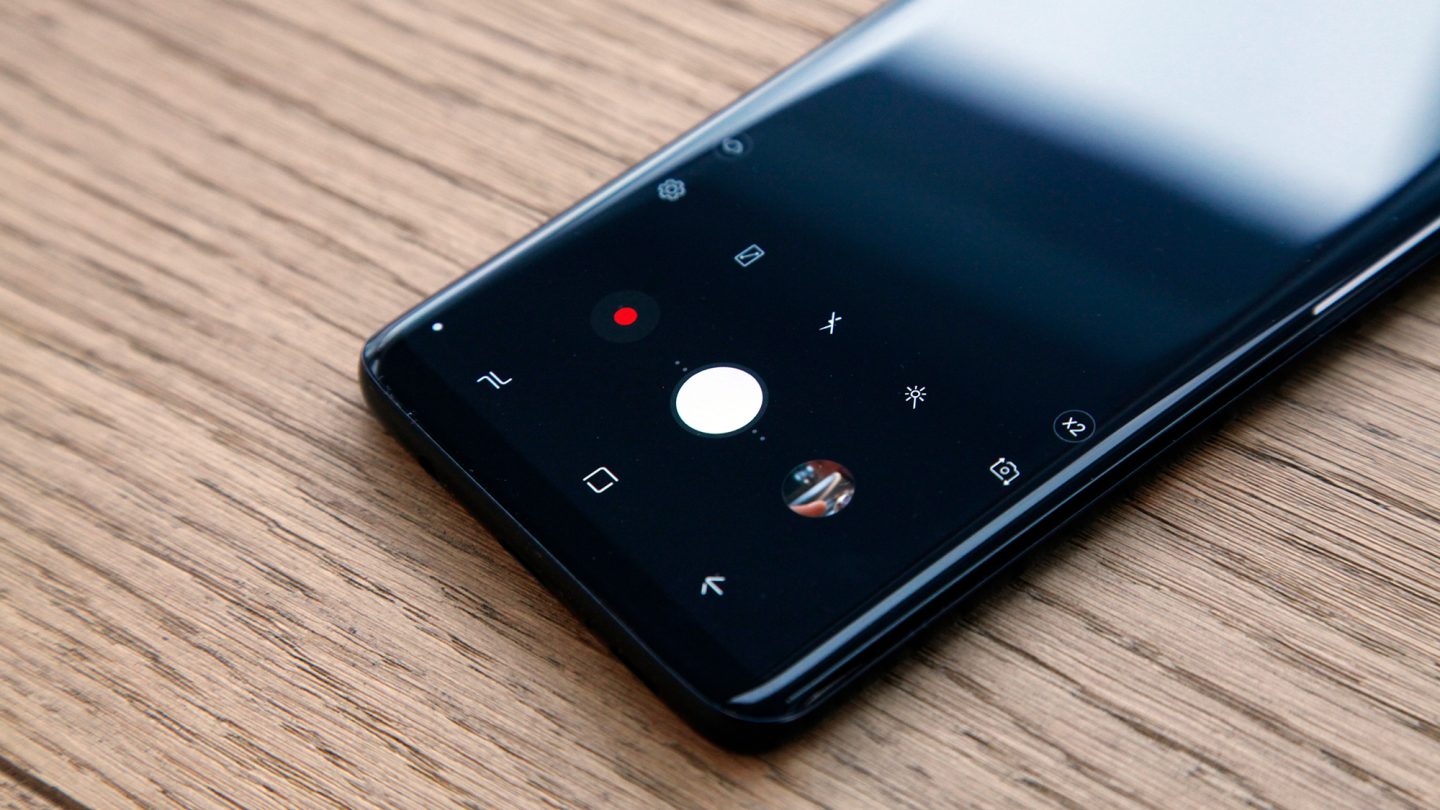 According to a new report from Bloomberg, Samsung has joined Apple in taking an unprecedented step to secure cobalt supplies for its next-generation smartphones. Samsung C&T, one of the many arms of the Samsung conglomerate, is reportedly negotiating directly with a mine in the Democratic Republic of Congo to secure cobalt.

The element is an important component in the rechargeable batteries used in smartphones, but increasing competition — particularly from electric car manufacturers — has made an already-scarce element even more valuable.

The report on Samsung’s activities follows news last month that Apple was also in negotiations with a miner to secure cobalt supplies. Samsung’s case makes a little more sense — the firm manufactures some batteries in-house, whereas Apple contracts out all battery manufacturing — but it’s still an unusual move for Samsung to go directly to the miners.