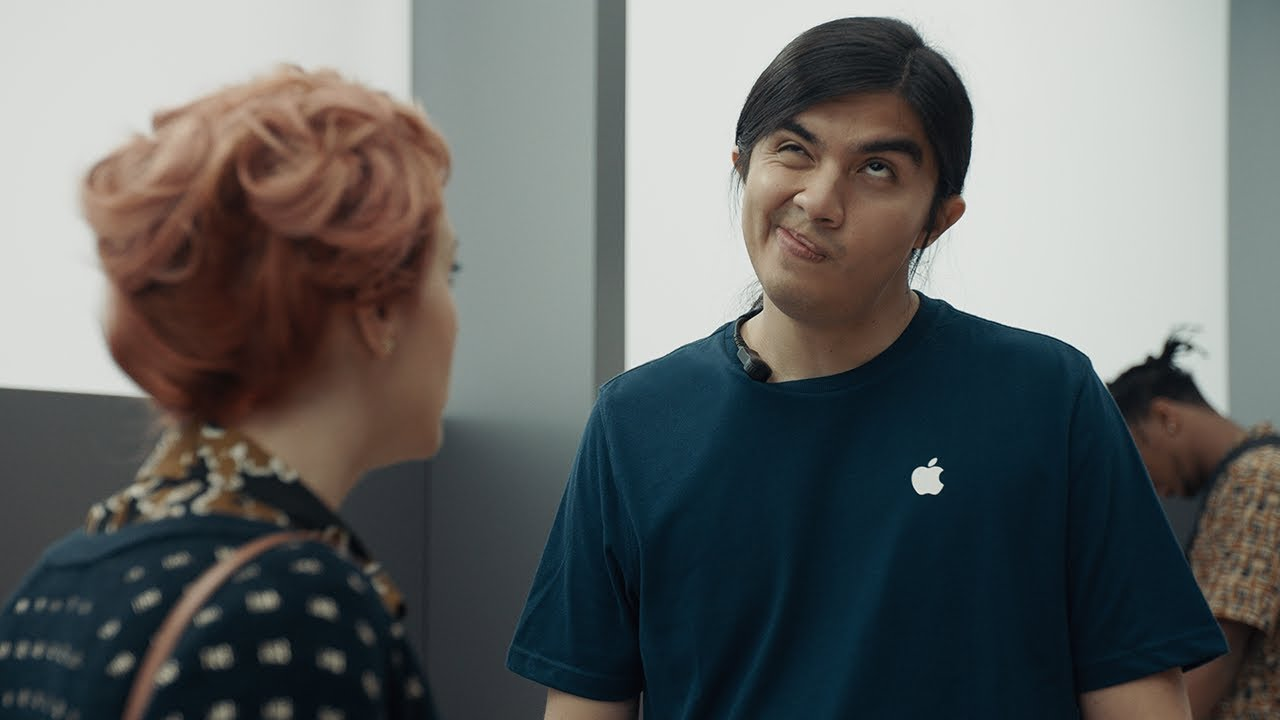 When Samsung first started making smartphones, they were awful. You might not remember, they were flat-out terrible. At the time, iPhones had already been out for a while and it was becoming increasingly apparent that Apple’s smartphones were turning the industry on its head. Samsung was smart enough to recognize this while other smartphone companies like Nokia and BlackBerry just shrugged it off, which is why those companies’ smartphone businesses have completely collapsed. Rather than try to swim against the tide, Samsung decided to take a different route: The company’s executives made a conscious decision to blatantly copy the iPhone as closely as possible.

You’ve undoubtedly seen this topic debated ad nauseam by fanboys all across tech blogs and social media. Remove emotion from the equation, however, and you can’t argue with facts — Samsung literally wrote a secret book for its engineers explaining how they should copy the iPhone pixel by pixel. That’s just one example of many, and Samsung’s smartphone business exploded thanks in no small part to ripping off Apple’s every move. Then, as the icing on the cake, Samsung kicked its smartphone sales into overdrive by launching a massive multi-billion-dollar advertising and marketing campaign depicting iPhone users as silly, mindless sheep.

It has taken years for Samsung to shake the “iPhone copycat” label, and there’s no question that the company has taken its recent smartphone designs in a much different direction than Apple’s iPhones. Even still, given Samsung’s history and the fact that it lost multiple lawsuits where it was accused of stealing Apple’s iPhone designs and technologies, one might think Samsung would now do everything in its power to avoid copying Apple. But alas…

Samsung’s big CES 2020 press conference this year was packed full of big announcements. We covered some of the most exciting and futuristic ones right here, but there was plenty more announced by Samsung earlier this week. Even now, a couple of days later, people still can’t stop buzzing about Samsung’s stunning bezel-less 8K TV. But something else happened on stage during Samsung’s CES keynote, and it still has people talking for all the wrong reasons.

Yup, Samsung blatantly stole something from Apple yet again.

We tried to avoid discussing the fact that Samsung stole Apple’s Face ID icon and used it during the Samsung Pass portion of its CES 2020 presentation. It’s just so stupid and petty that covering it seemed unnecessary. But now, even the most avid Samsung supporters out there are face-palming, so we can’t help but point out how shameless and blatant it is.

Here’s a still from Samsung’s presentation:

Check out that second icon there. Does it look a tiny bit familiar? Here, we’ll refresh your memory:

Again, Samsung has worked so hard and come so far in its efforts to shake its reputation as a relentless and shameless Apple thief. Why on Earth would it do something as stupid as copying an icon that designations one of the iPhone’s marquee features? It’s ridiculous and inexcusable, to the point where even the world’s top Samsung insider had to say something:

Samsung, please be yourself. pic.twitter.com/55PbpPEwAD

Come on, Samsung… you’re better than this.