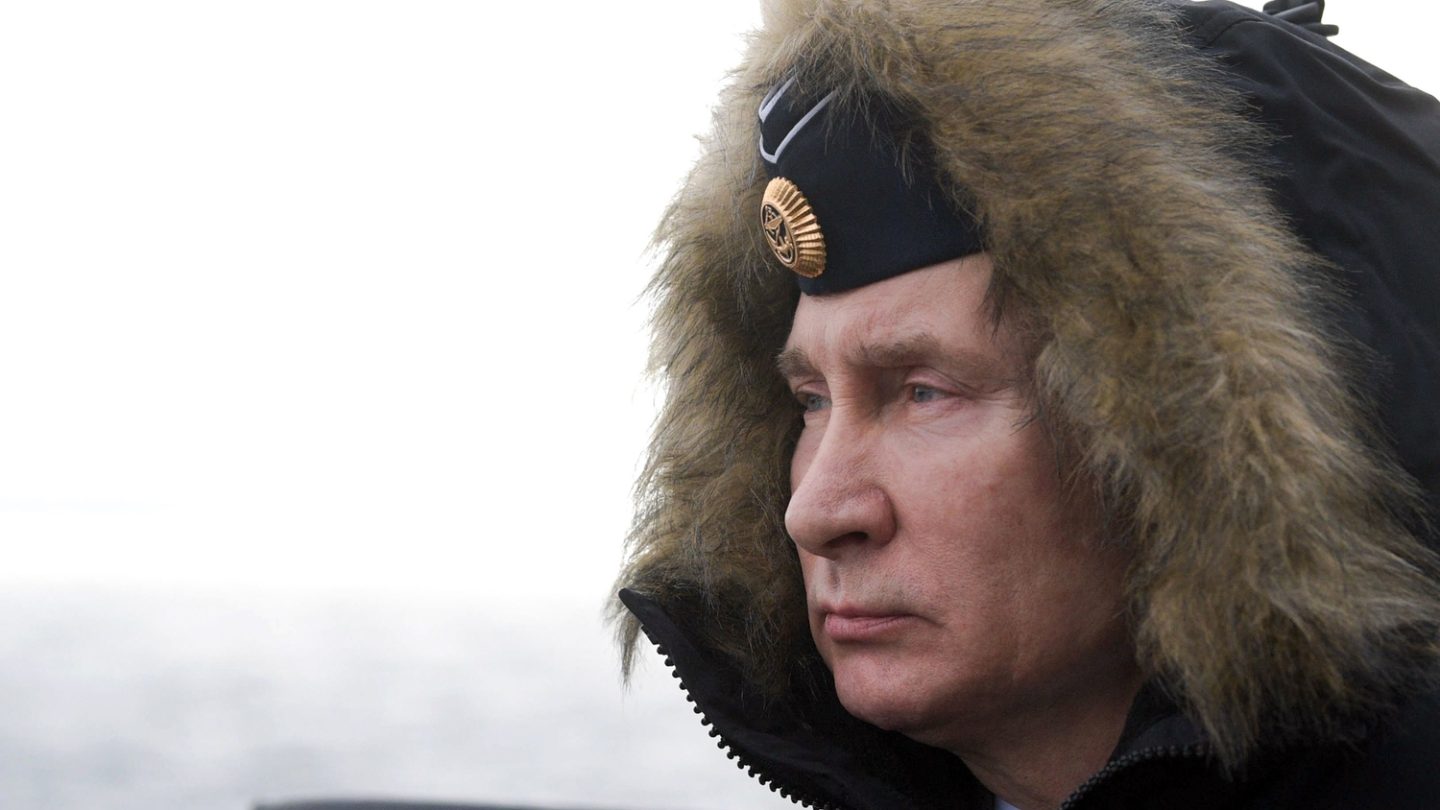 President Trump’s relationship with Russia has factored a good bit into the impeachment trial that’s captivated Washington DC and the national press in recent days. But for everyone loudly decrying the perception that the leader of the free world may be cozying up to Russia — and the effect that may or may not have had on the 2016 election — it doesn’t seem to have shaken the country from its old Cold War ways. To wit: There’s starting to be some concern that a mysterious Russian satellite is currently orbiting the earth for one reason — to spy on our own spy satellites.

Michael Thompson, a graduate teaching assistant at Purdue University for whom satellites are something of a specialty, has been tweeting about how people need to keep an eye on this. And why that’s the case.

Making this more intriguing is the fact that this is all being done pretty much in the open. There aren’t any big secrets involved here really, as there’s plenty of publicly available data (tracked by amateur satellite sleuths) who follow the 2,200 or so active satellites from around the globe.

Something to potentially watch: Cosmos 2542, a Russian inspection satellite, has recently synchronized its orbit with USA 245, an NRO KH11.
A thread: pic.twitter.com/LqvYiIYBMd

What happened is that from the time the satellite Cosmos 2542 launched in November through January, it didn’t really get too close to the KH-11 US reconnaissance satellite. Something changed a few weeks ago, though. Not only did Russia’s probe get strangely closer, but it also apparently changed up its orbital pattern to basically match the orbit of our satellite that’s been in space since late 2013.

One reason for the concern is that at that range it should be able to capture some detailed photos.

The relative orbit is actually pretty cleverly designed, where Cosmos 2542 can observe one side of the KH11 when both satellites first come into sunlight, and by the time they enter eclipse, it has migrated to the other side. pic.twitter.com/zaEBZJhFaO

Thompson and others have theorized that the value of spying on a satellite like this is arguably marginal. As noted, our probes in space aren’t really hidden and many of the technologies and features are pretty public. So what other possibilities could there be? Give it a second … one will come to you … if you guessed “use as a weapon,” well, you’re not alone.

At least one expert has theorized that maneuvers like this could be, if not a prelude to some kind of conflict, then at least a practice run for that eventuality. Russian spacecraft expert Anatoly Zak told The Daily Beast that tailing a US spy satellite in this fashion starts to look pretty ominous when you consider the US satellite in question doesn’t seem to have any defense mechanism. You could maybe fit satellites like Russia’s with explosives, Zak said, in which case if it got too close to ours “it probably can do some harm.”