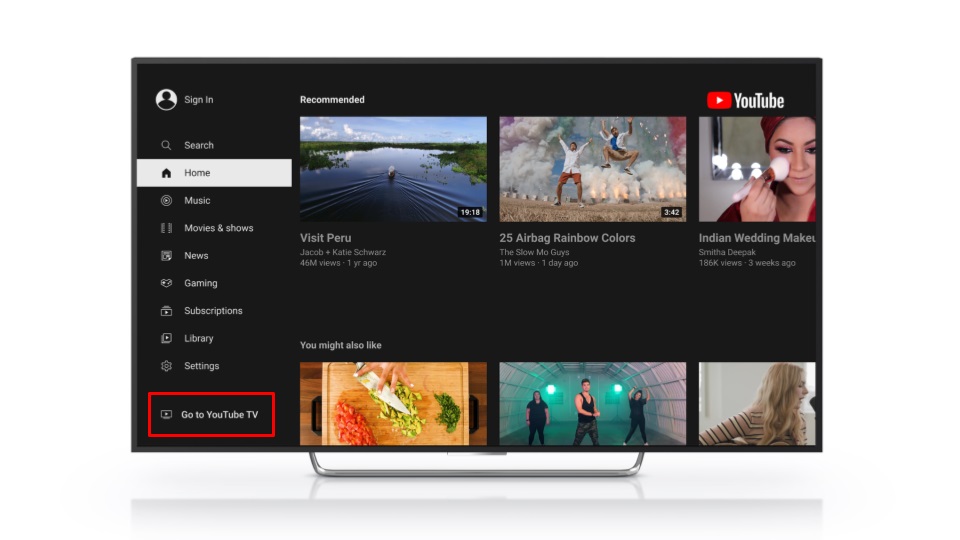 After failing to come to terms in private, Google and Roku started publicly airing their dirty laundry over YouTube TV’s continued support on Roku devices last week. Roku sent an email to its customers explaining that it was not willing to accept Google’s “unfair terms,” which included preferential treatment and special placement for its apps on Roku’s UI. At the end of the week, Google allowed the agreement for the distribution of YouTube TV on Roku’s devices to expire, and as a result, the channel was removed. YouTube TV subscribers that had already downloaded the app still have access to the live TV service for the time being, but it’s no longer possible to find it in search results.

That was the end of the story for most of this week, but it turns out that Google had just been preparing to retaliate. On Friday, the YouTube team announced in a blog post that it will be rolling out a new feature that will allow YouTube TV subscribers to watch live TV from within the main YouTube app.

Google says YouTube TV subscribers should see the “Go to YouTube TV” button in the menu of the YouTube app on their Roku streaming boxes and televisions in the coming days. By clicking that button, the app will transform into the familiar YouTube TV layout, giving everyone with a Roku access to the service once again.

A Google spokesperson explained to The Verge that users will not be able to sign up for YouTube TV this way — the workaround is only meant to give current subscribers a way to watch live TV without the YouTube TV app. Plus, it is all but guaranteed to make Roku angry, which should result in more fireworks.

Here’s what Google has to say about the ongoing negotiations with Roku over YouTube TV:

We’re still working to come to an agreement with Roku to ensure continued access to YouTube TV for our mutual customers. As of right now, existing YouTube TV members still have access to the app on Roku devices. We’re also in discussions with other partners to secure free streaming devices in case YouTube TV members face any access issues on Roku.

Separately, we are also in ongoing, long-term conversations with Roku to certify that new devices meet our technical requirements. This certification process exists to ensure a consistent and high-quality YouTube experience across different devices, including Google’s own–so you know how to navigate the app and what to expect. We’ll continue our conversations with Roku on certification, in good faith, with the goal of advocating for our mutual customers.

A resolution does not appear to be forthcoming, but it’s nearly impossible to gauge how quickly disputes like these will fizzle out. In the meantime, we’ll be waiting anxiously for Roku’s fiery response.