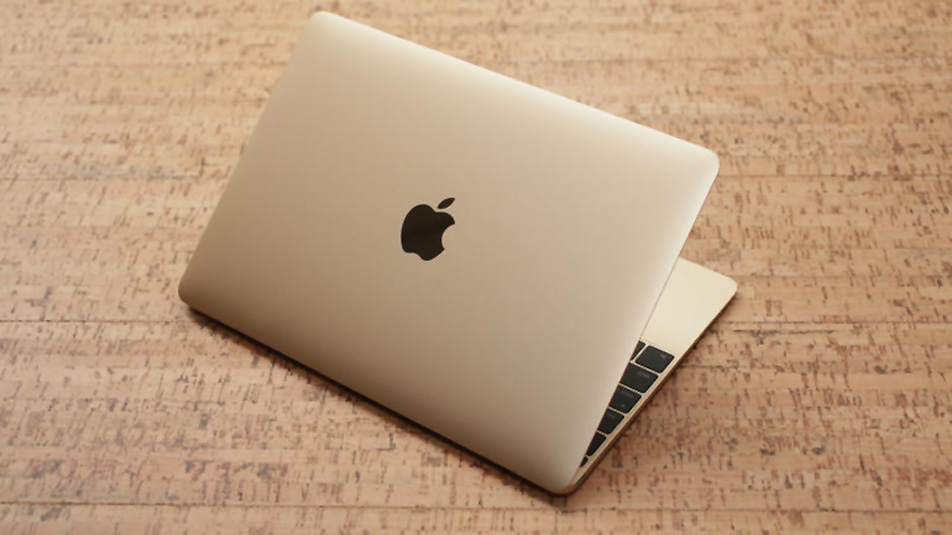 A new report suggests that Apple is planning on upgrading the entire MacBook line at WWDC, its big developer conference held at the end of May. Some upgrades we can already call: the new MacBook Pro and old MacBook Air line will probably get Intel’s latest version of Core i7 processor, and new iMacs are almost a lock. But beyond a minor spec bump, it’s difficult to know exactly what Apple plans to do with the Retina MacBook.

Right now, the Retina MacBook is sitting in a weird place. In many ways, it’s meant to be the definition of thin-and-light computing: good battery life, remarkably thin, and enough processing power to handle everyday tasks, and nothing more. But according to Apple’s own rationale, it’s made redundant by the iPad Pro, which is supposed to have PC-level performance in the convenience of a tablet form factor.

Without the Retina MacBook as a viable option, Apple’s low-end options look weak. Sure, the MacBook Pro is a thin and capable computer, but even the cheapest option starts at $1,500. In a world of perfectly usable $300 Chromebooks, that’s a big ask.

Long story short, Apple needs to do something to the Retina MacBook, and fast. It’s already ruled out the option of giving us the updated MacBook Air that we all want, so it’s time to double down and build a Retina MacBook that’s actually appealing.

Realistically speaking, here’s what that would look like. The form factor has to stay more or less the same, which rules out much more power — there’s just not room. I expect Apple to start by adding a second USB-C port on the other side of the laptop, which gives far more versatility, and (best of all!) means you can charge from either side. When the Retina MacBook first came out, I suspect it was limited to one USB-C port because of the cost and size of the USB-C controller inside. These days, they’re much cheaper and smaller, and there’s no real reason not to put at least one port on each side.

Do that, put in Intel’s latest Core m5 and at least 8GB of RAM, and you have a genuinely usable everyday laptop in a thin form factor. Drop the price down to $899 for a cheap model with 128GB of storage (have to make the savings somewhere), and you’d convert the majority of people looking at a fancy Chromebook.