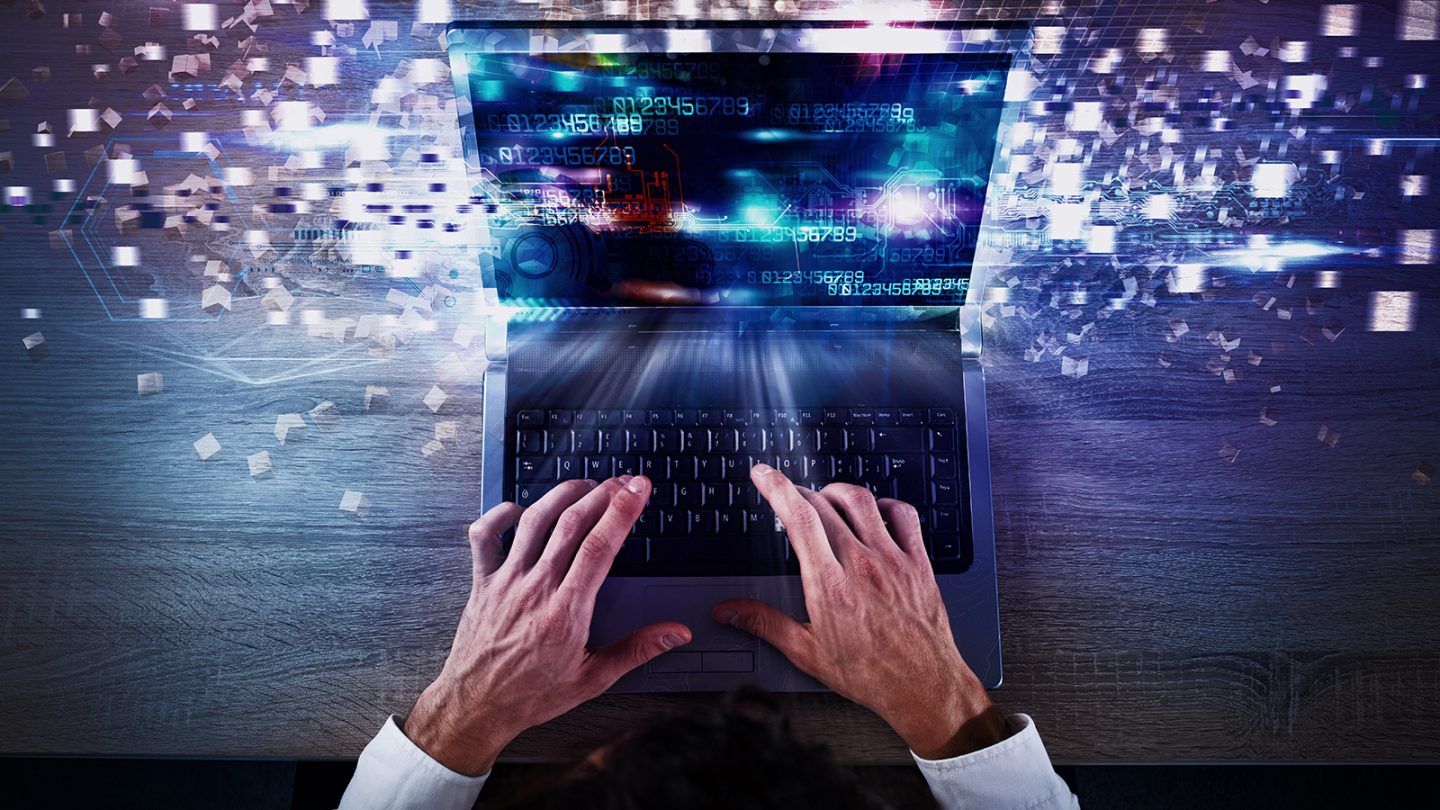 Researchers from the Technical University of Denmark and Chalmers University of Technology have created a superfast optical chip capable of transmitting the entirety of the internet in a single second. The chip, which is detailed in a new paper published in the journal Nature Photonics, is part of new experiments to push optical fiber communications to the next level.

The engineers were able to create a superfast optical chip that transmits data at a terrifyingly fast rate of 1.84 petabits (Pbits) per second. For reference, the entirety of the internet is believed to be a little lower than 1 Pbit a second, which means that it could all be transmitted using this new chip.

Additionally, 1.84 Pbits a second is more than 20 times faster than ESnet6, which scientific networks are just now upgrading to. For even more context, the fastest internet available to the public right now is 10 gigabits, but most places aren’t even able to constantly offer one-gigabit speeds in most places. But a petabit is one million gigabits, so the advances the optic chip offers are clear.

What’s even more impressive, though, is that this superfast optic chip delivers these amazing speeds using just a single light source, as well as a single optical chip. The researchers created the chip by using an infrared laser that beams into what is known as a frequency comb. This is then split into hundreds of different light frequencies and colors.

It can then encode data on these various light streams before recombining them into a singular beam and transmitting it through the optical fiber. It’s this design that allows the superfast optical chip to be as powerful and fast as it is.