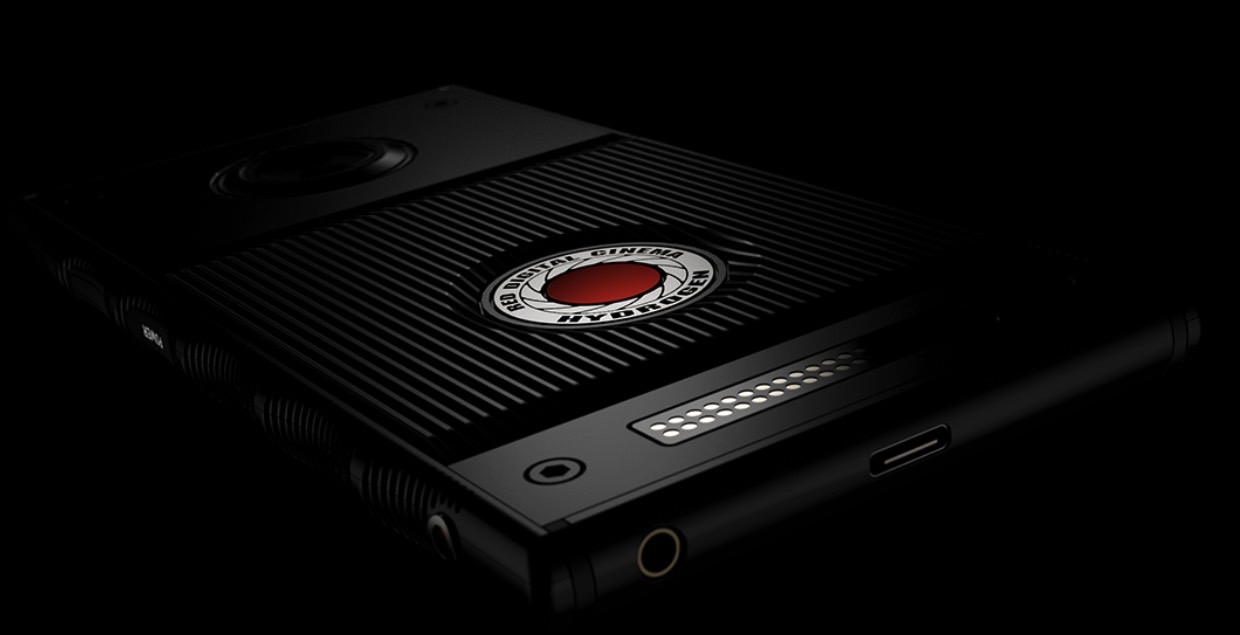 Over the course of the last year, we’ve been quietly anticipating a new smartphone that might shake up the market in a way that Apple and Samsung have failed to in recent years. That’s not to say that the iPhone X was boring, or that the Galaxy S9 didn’t improve upon the S8 in several meaningful ways, but it’s been ages since a phone packed with new ideas came long, which is why we remain excited for Red’s Hydrogen One after all these months.

We got our hopes up that the phone with a holographic display could arrive as early as August, which was bolstered an FCC approval earlier this week, but Red founder Jim Jannard poured water on that fire before it even sparked. As it turns out, Jannard took to the H4V forums last weekend to share some disappointing news.

“Hasn’t been a very good couple of weeks,” said Jannard when asked about carrier partnerships and total progress. “We have been pushed back in certification and the carriers are allocating a new launch window. I should have the details pretty soon but not likely to be pretty. Not sure when I have been this frustrated.”

Jannard went on to explain in a separate thread that the Hydrogen failed part of the certification process, which meant that the company had to go back and “redo a piece of tooling.” This has since been completed, but now Red has to go through certification again, which has forced Red and the carriers to rethink release plans. Jannard says that once he returns from the ODM, he will have updates on the new release date, preorders, and more.

Unfortunately, when it comes to coordinated release dates with carriers, it’s not as easy as just pushing the date back a week or two. That said, Jannard sounds optimistic that he will have a final date in the near future.