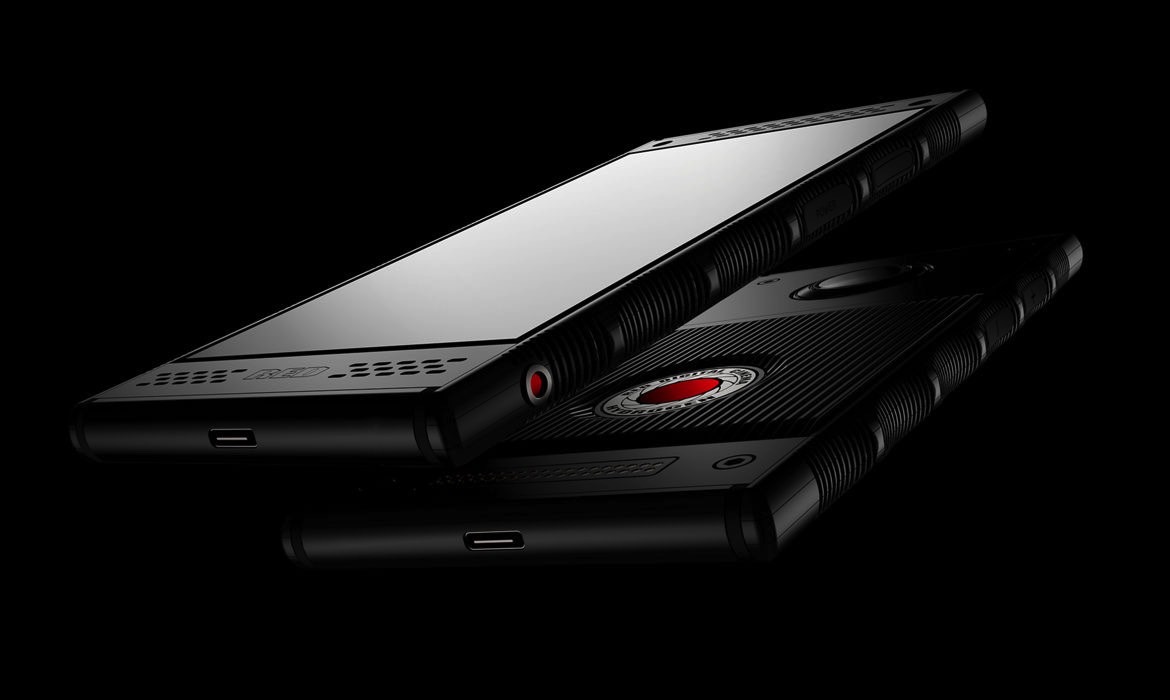 2018 is shaping up to be a boring year for smartphones, no matter which way you look at it. We’re past the excitement — if you can even call it that — of the all-screen displays that debuted last year, and this year’s phone designs have been all about refining the notch. Sure, there’s interesting stuff in the pipeline, like Samsung’s long-awaited bendable smartphone, but you’re going to have to wait until next year at the earliest for that to get out of the lab and into the real world.

One of the few bright points has been the Red Hydrogen phone, which came out of nowhere with the backing of a legendary camera company to pique our interest. The phone was announced this time last year, but a series of delays with the device’s signature holographic display have seen the release date slip. In May of this year, we heard that it would be hitting shelves in August, and a new leak from the FCC indicates that Red might be about to hit that release date.

PhoneScoop noticed that the phone has made its way through the FCC certification process, which is a crucial (and oftentimes final) step before a cellular device can go on sale. Given that we’ve seen the phone multiple times before in hands-on videos from other sites, the FCC filing doesn’t reveal anything new about the phone; instead, it’s the hint at a release date that’s important here. FCC certification normally comes a month before the general release, and that seems especially likely in this instance.

Red is a company that makes legendary high-resolution camera systems for professional videographers which have pricetags of tens of thousands of dollars. We’ve seen camera brands lend their names to phone manufacturers before, but that’s not what’s going on here. Instead, Red is putting its own holographic display inside a case made of titanium.

On the plus side, that means that this isn’t a rebranded Xiaomi Mi Whatever with a bigger camera lens and doubled pricetag. On the downside, the lack of smartphone-building experience within Red (and the strange things it’s trying to do with display tech) means that early adopters are going to need to be patient. “We have never built a phone,” Red founder Jim Jannard said earlier this year. “No one ever tried to integrate a 4-view display in anything before. When we started this project, we didn’t know any cell carriers or anything about the cell phone industry. When we launch… the product won’t be complete. There will be more firmware/software updates than any other phone ever made. We are learning as we go. Truly, we have no business entering this market.”