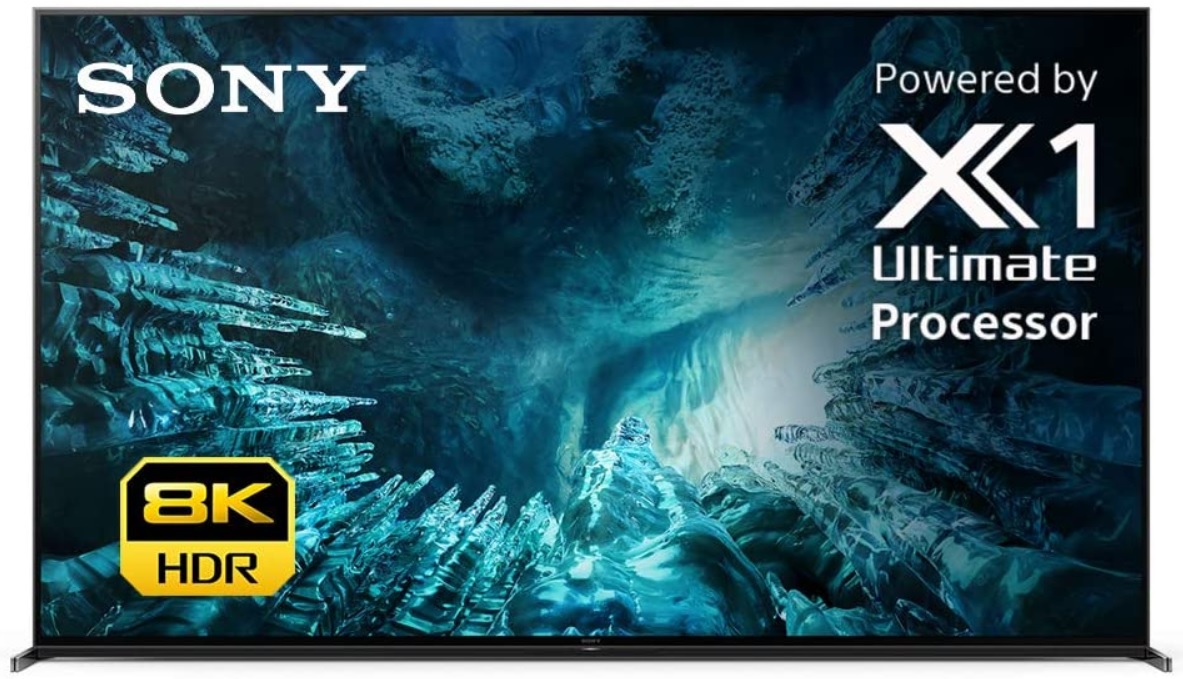 You can’t preorder a PS5 quite yet, but the first official ‘Ready for PlayStation 5’ televisions are already on the market. On Wednesday, Sony Electronics announced that it had created a new ‘Ready for PlayStation 5’ tagline in partnership with Sony Interactive Entertainment to make it easy for future PS5 owners to determine which TVs will be able to take full advantage of the next-gen console’s specs and features when it launches this holiday season.

In a press release, Sony revealed that the X900H 4K HDR Full Array LED and Z8H 8K HDR Full Array LED models are the first TVs to carry the tagline. According to Sony, the X900H “displays gameplay images of up to 4K resolution at 120 fps with a very low input lag of 7.2ms,” while the Z8H “is capable of displaying incredibly detailed 8K resolution images while also showcasing 4K resolution gameplay images at super-smooth 120 fps.”

If you’re in the market for a new TV and plan on buying the PS5 this fall, here are the listings for both TVs:

In addition to being top-of-the-line televisions, the X900H and Z8H also have a Game Mode “which allows users to automatically play games on the PS5 with low latency.” Plus, with Game Mode, you can wake your TV and your PS5 at the same time with your DualSense controller, or control your PS5 using the TV remote.

Here’s what we learned about the PS5’s specifications during the Road to PS5 live stream earlier this year:

There’s still plenty that we don’t know about the PS5, but Sony still has plenty to tell us before the console goes up for preorder. We don’t know how much it costs, when it will be on store shelves, or even what the operating system looks like when the console boots up. Hopefully we will get some of those answers before the end of August.