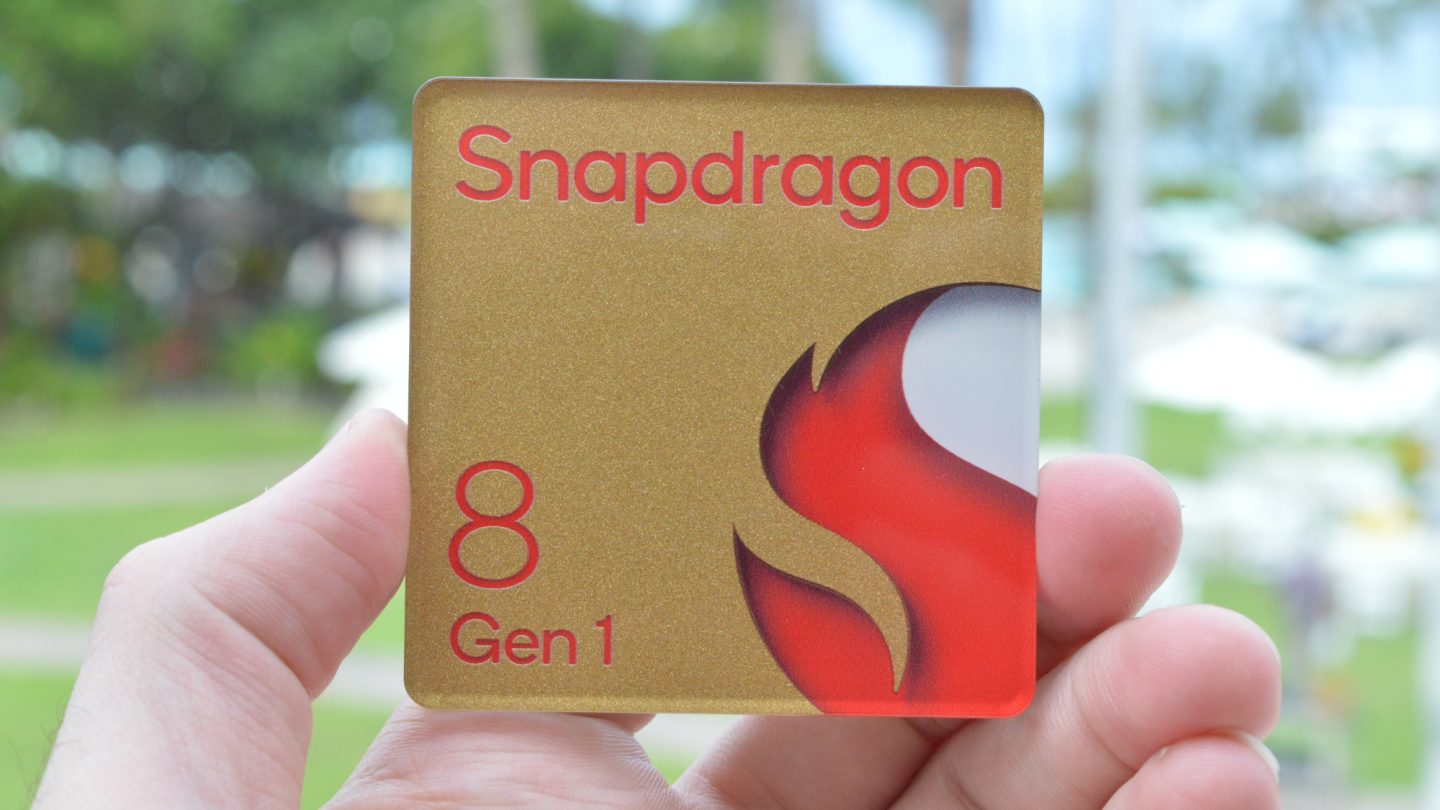 Earlier this year, Qualcomm announced its flagship modem, called the Snapdragon X70. While that modem has yet to feature in any new phones, at its annual 5G Summit event in San Diego, Qualcomm has already announced a slew of new features and capabilities for it.

The Snapdragon X70 is expected to ship with Qualcomm’s next flagship chipset, which will likely launch towards the end of the year, and based on its new naming scheme, will likely be called the Snapdragon 8 Gen 2. Already, the modem was announced to offer support for advanced AI and super-fast mmWave speeds — but now, it’s getting a few new features.

Qualcomm flew me out to the 5G Summit to hear about the advancements myself. Here’s everything you need to know.

In technical terms, Smart Transmit 3.0 enables real-time averaging of transmit power across all your cellular connections, including 2G, 3G, 4G, 5G, Wi-Fi, and Bluetooth. This should help the modem best optimize for your environment, allowing for a faster connection that’s more reliable overall.

MmWave has long been the fastest flavor of 5G, but a little known fact about it is that to date, devices have first had to have a Sub-6 connection before knowing to switch over to mmWave. That changes with the Snapdragon X70, which was demonstrated to be able to connect to a standalone mmWave network and deliver speeds of up to a hefty 8.3Gbps.

So why is that important? Basically, it allows carriers to be a little more flexible in how they deploy their 5G networks. For example, they could deploy mmWave cells in stadiums or other high-density areas, whether there’s a Sub-6 network there or not. That said, most areas where this would matter already have Sub-6 networks.

The Snapdragon X70 got a few other advancements too. For example, the modem supports 3x carrier aggregation. That means that the modem can aggregate signals of up to three bands, making for a faster connection overall.

Qualcomm says it’s currently sampling the Snapdragon X70 to potential customers, and that we should start seeing it in devices before the end of the year. It’s likely we’ll only see it in high-end phones at first, but eventually, the tech should start bleeding down to more affordable devices too.