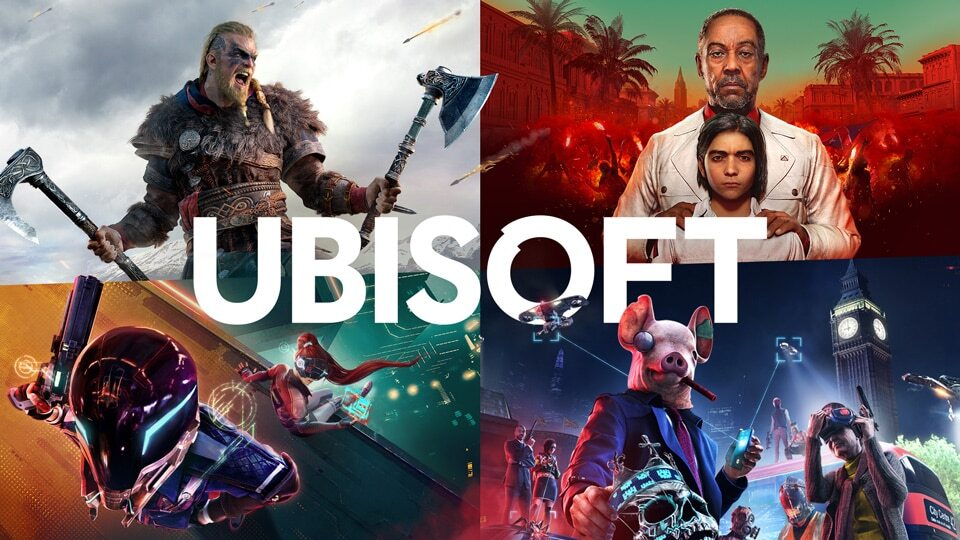 Earlier this month, video game publisher 2K triggered alarm bells when it revealed that the next-generation version of its upcoming game NBA 2K21 would cost $70. There had been some speculation that the $60 price point gamers had gotten used to over the past few generations might be unrealistic given the rising development cost of games, but 2K was the first to make it official and announced that PS5 and Xbox Series X owners will pay extra.

Luckily for our wallets, not every studio is following suit — at least not yet — as Ubisoft revealed in a recent earnings call that it doesn’t plan to increase the price of next-gen versions of its games launching this fall.

“For the Christmas games, we plan to come with the same price as the previous generation of consoles,” said Ubisoft CEO Yves Guillemot. “That’s what we’re focused on at the moment.” Later in the call, he reiterated that both PS5 and Xbox Series X games will cost $60 this fall, but he left the door open for a future price bump:

Ubisoft wouldn't answer when asked about next-gen pricing after this fall. "We are concentrating on the Christmas releases. We have decided those games will be launched at $60"

This wasn’t exactly breaking news considering that preorders for some of Ubisoft’s upcoming fall games had already opened with a $60 price tag, but the confirmation is a welcome one nonetheless. And although Guillemot’s comments certainly could be interpreted to imply that the $60 price point is not long for this world, there’s also no point in closing that door before the new console generation has even begun or anyone has bought a next-gen game.

Ubisoft has been on a roller coaster over the last month, as reports of a predatory culture within the company began to surface just days before the company held a digital event to showcase its new games. Some of the company’s top executives and leaders have been let go in the wake of the allegations.

Meanwhile, the studio shared brand new gameplay footage from Watch Dogs Legion and Assassin’s Creed Valhalla at its Ubisoft Forward event on July 12th, and debuted the first trailer for Far Cry 6, which will launch on February 18, 2021. Far Cry 6 is notably not one of the “Christmas games” that Guillemot mentioned in the comments about pricing, so it will be interesting to see if the PS5 and Xbox Series X versions of that game are priced at $60. There will be a second Ubisoft Forward event in September to show off even more upcoming games.