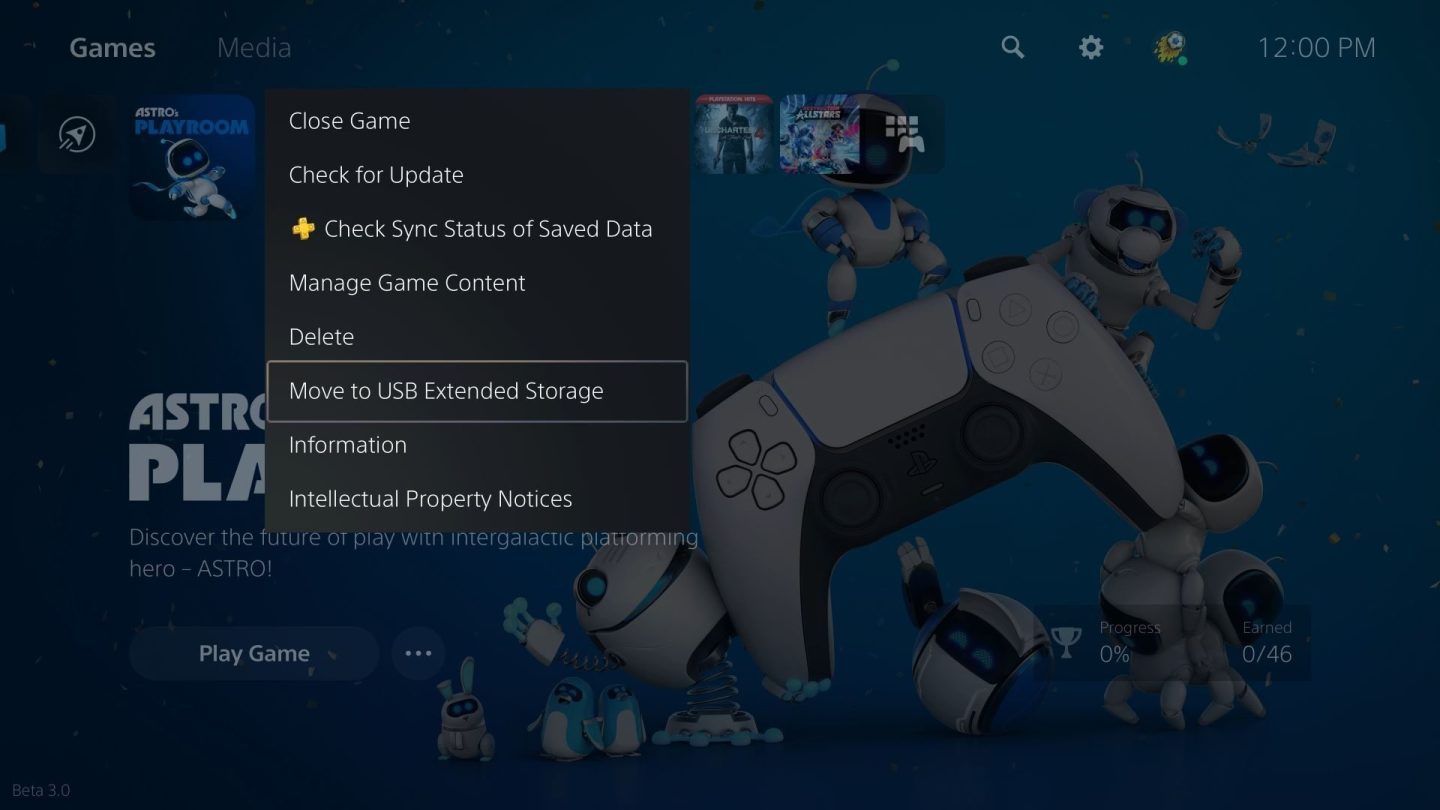 The PlayStation 5 technically launched five months ago, but countless gamers are still desperate to get their hands on the new console as it continues to pop in and out of stock on a daily basis. Nevertheless, more than 6 million PS5 consoles have been sold as of March, and Sony is finally ready to release the first major software update.

On Tuesday, Sony announced that the PS5 April update will begin rolling out on April 14th, bringing a number of long-awaited new features and improvements to the console. The biggest addition is one that fans have been requesting since before the console even launched. Once the update arrives, PS5 owners will finally be able to transfer their games from the console’s internal storage to a compatible USB external hard drive.

Not being able to store games on external hard drives has been among the biggest gripes of early adopters. From now on, everyone with a PS5 can store games that they aren’t playing on a hard drive, and as soon as they’re ready to play those games again, they can copy them back over to the internal storage and reinstall them in a flash. Sony points out that reinstalling a game from USB extended storage is faster than redownloading from the PlayStation Store or copying the data from a disc, so that’s even more incentive to use the feature.

Unfortunately, you can’t actually play a PS5 game from an external drive, because PS5 games “are designed to take advantage of the console’s ultra high-speed SSD.” You also can’t download a game directly to an external drive — it needs to be downloaded to the console and copied over once the download is complete. The PS5 will support M.2 drives for high-speed storage expansion in the future, but Sony wasn’t ready to share any updates.

There are also new social features coming to both PS4 and PS5 in April. Starting this month, PS4 and PS5 players will be able to use the Share Play feature while they’re in a party together. In other words, PS5 users can let their friends on PS4 view their game screen or even try out the game over the internet. This works in both directions as well, so someone playing on a PS5 could try out a game their friend is playing on PS4. In addition to sharing your screen, you can also use Share Play to pass a second controller virtually to play co-op games.

Other PS5 updates include an improved Game Base menu with quicker access to the most important features, the ability to quickly disable in-game chat more easily, pre-downloads for game updates, the option to search your game library and hide games from view, a new screen zoom feature, and new trophy settings.

Finally, the PlayStation App for iOS and Android is getting a bunch of new features as well, “including the ability to join a multiplayer session on PS5 from the app, manage your PS5 console storage, compare trophy collections with friends, and sort and filter products shown in the PlayStation Store.”