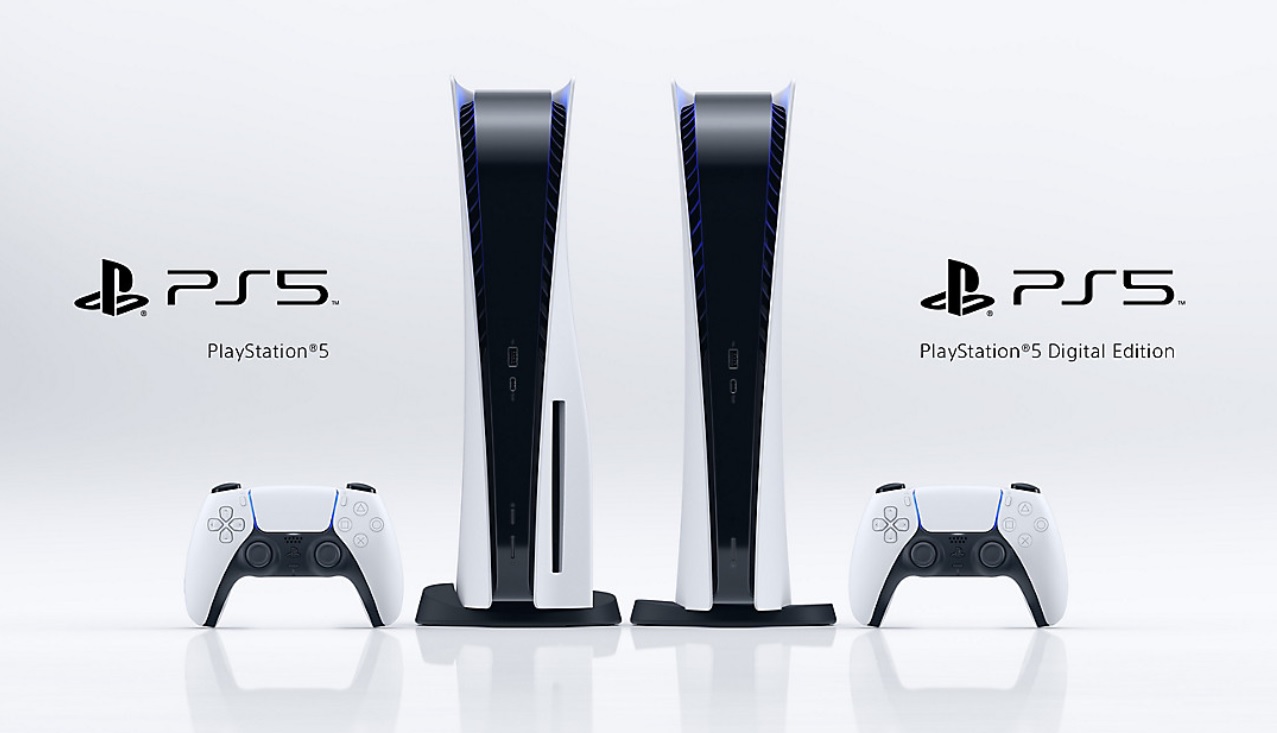 Sony is widely expected to reveal the PlayStation 5 details fans want to know most during its virtual event on Wednesday, now that Microsoft has done the same thing with the Xbox Series S and X. We know when the 2020 Xbox models will go on sale, how much they cost, and when they’ll hit stores (or ship to buyers). Sony has no choice to reveal the same information about the PS5 and PS5 Digital Edition, and it should do it before September 22nd, which is when the new Xbox models will be available to order online.

A report last week said that Sony was forced to revise the PS5 price in light of Microsoft’s announcement, as the PS5 was considerably more expensive according to original plans. Sony never confirmed or denied those claims. A different report earlier this week said that manufacturing issues with the chips that will power the PS5 had forced Sony to cut the PS5 production for the fiscal year that ends in March by four million. Sony would make just 11 million units until the end of March 2021, according to that report, which might not be enough to satisfy global demand. This time around, Sony went ahead and denied the report saying that the PS5 manufacturing plans have not been changed. At the same time, a different story indicates that the PS5 might be quite expensive to manufacture, suggesting that Sony might take a huge loss on each sale

“While we do not release details related to manufacturing, the information provided by Bloomberg is false,” Sony told Games Industry in response to this week’s report. “We have not changed the production number for PlayStation 5 since the start of mass production.”

It makes sense to see Sony reassure potential buyers before sales start, but we’ll soon see how fast the PS5 sells out. The upcoming earnings calls will further reveal details about Sony’s PS5 sales during the holiday season and the outlook for future quarters.

It will also be interesting to see how much the next-gen console cost to make. It wouldn’t be unusual to see both Microsoft and Sony sell the devices at a loss initially, which is regular business in the industry. But a new rumor gives us a glimpse at the PS5’s manufacturing cost. A leaker said on Twitter (via ComicBook) that the PS5 might cost close to $600 to make, predicting that the PS5 might be priced at $499 in a best-case scenario.

Non-ironically that's around how much the PS5 on launch costs to produce before parts get cheaper over time, but I'm pretty sure it'll cost a little under that. My personal prediction is $549 for the disk version, unless they decide to really bite the bullet for $499.

A leak from Spain indicated that a local retailer is preparing for the launch of two unknown consoles priced at €399 and €499. We told you at the time that we’re probably looking at the PS5 Digital Edition and PS5. These would translate to $399 and $499 for the US market.

Sony will hopefully clear the waters on Wednesday, and finally tell the world how much the new PlayStation 5 models cost and reveal that “holiday 2020” release date.