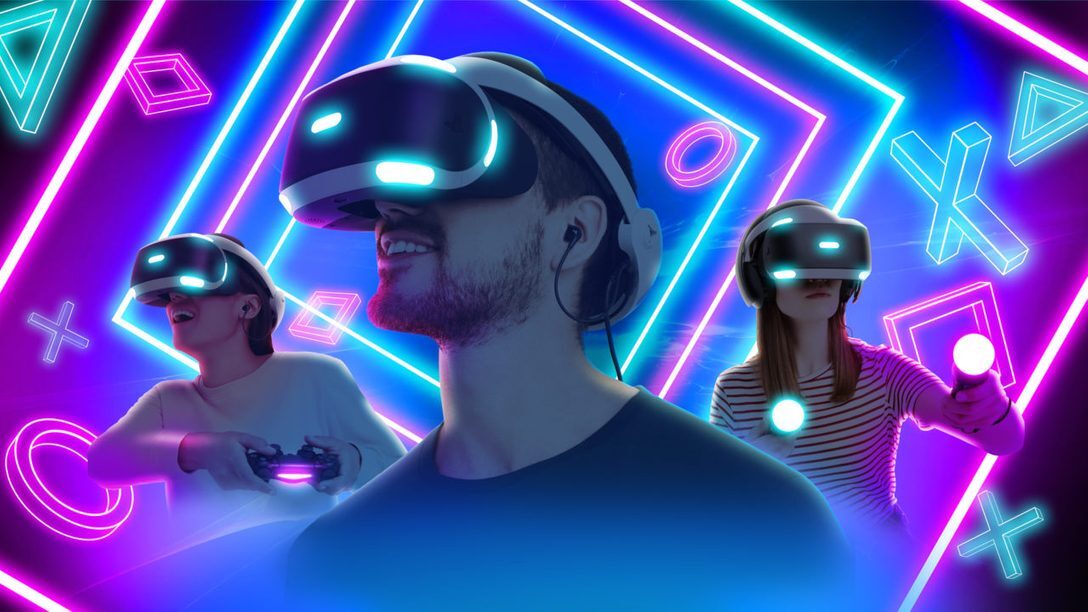 Sony wasn’t ready to reveal the follow-up to the PlayStation VR alongside the PS5 last fall, but in recent months, the next-generation virtual reality headset has begun to take shape. In February, Sony confirmed that a new system was in the works for PS5 “that enhances everything from resolution and field of view to tracking and input.” A month later, we got our first glimpse of the redesigned VR controller, which looks similar to offerings from HTC and Oculus but features the same haptic feedback and adaptive triggers of the PS5’s DualSense.

There hasn’t been any official news since March, but this week, UploadVR shared new details about the headset that it was told by multiple reliable sources. According to the sources, the sequel to the PSVR (official name still unknown) will have a significantly upgraded resolution of 4000×2040 pixels (2000×2040 per eye), IPD (interpupillary distance) adjustment dial, vibration motor, inside-out tracking, foveated rendering, and eye-tracking.

Let’s start with the resolution. The original PSVR had a resolution of 960×1080 per eye (or 1920×1080 total), so the new PSVR will seemingly be leaps and bounds ahead of its predecessor when it comes to the quality of the images it produces. As UploadVR notes, the resolution of the PSVR 2 is just a tick under that of the HP Reverb G2, which is the current market leader when it comes to VR headset resolution. It’s also slightly higher than that of the Oculus Quest 2, which started shipping last October and features a resolution of 1832×1920 pixels.

Moving on to the rest of the jargon, eye tracking is perhaps the most substantial addition to the PSVR 2 (if this rumor is accurate), as eye-tracking allows the headset to determine what you are looking at in a given scene. Not only could this feature be used to navigate menus without a controller, but it also makes avatars look more natural and lifelike in multiplayer games where you might come face to face with another human player.

Other additions include an IPD dial that will allow users to set the distance between their pupils for a sharper image, inside-out tracking to let the headset track the VR controllers with its own built-in cameras, and a motor that will bring haptic feedback to the headset to further immerse users in the virtual worlds.

Unfortunately, the PSVR 2 won’t be wireless, but it will be far less unwieldy than the old system, as UploadVR reports that it will use a single USB-C cable running directly from the headset to the PS5. This is a massive improvement over the tangled mess of cords necessary to hook up the original PSVR, even if it’s not wireless.

Sony has yet to announce when consumers will be able to buy the new virtual reality headset or how much it will cost when it launches. We’ll be keeping a close eye on the PlayStation Blog until then.