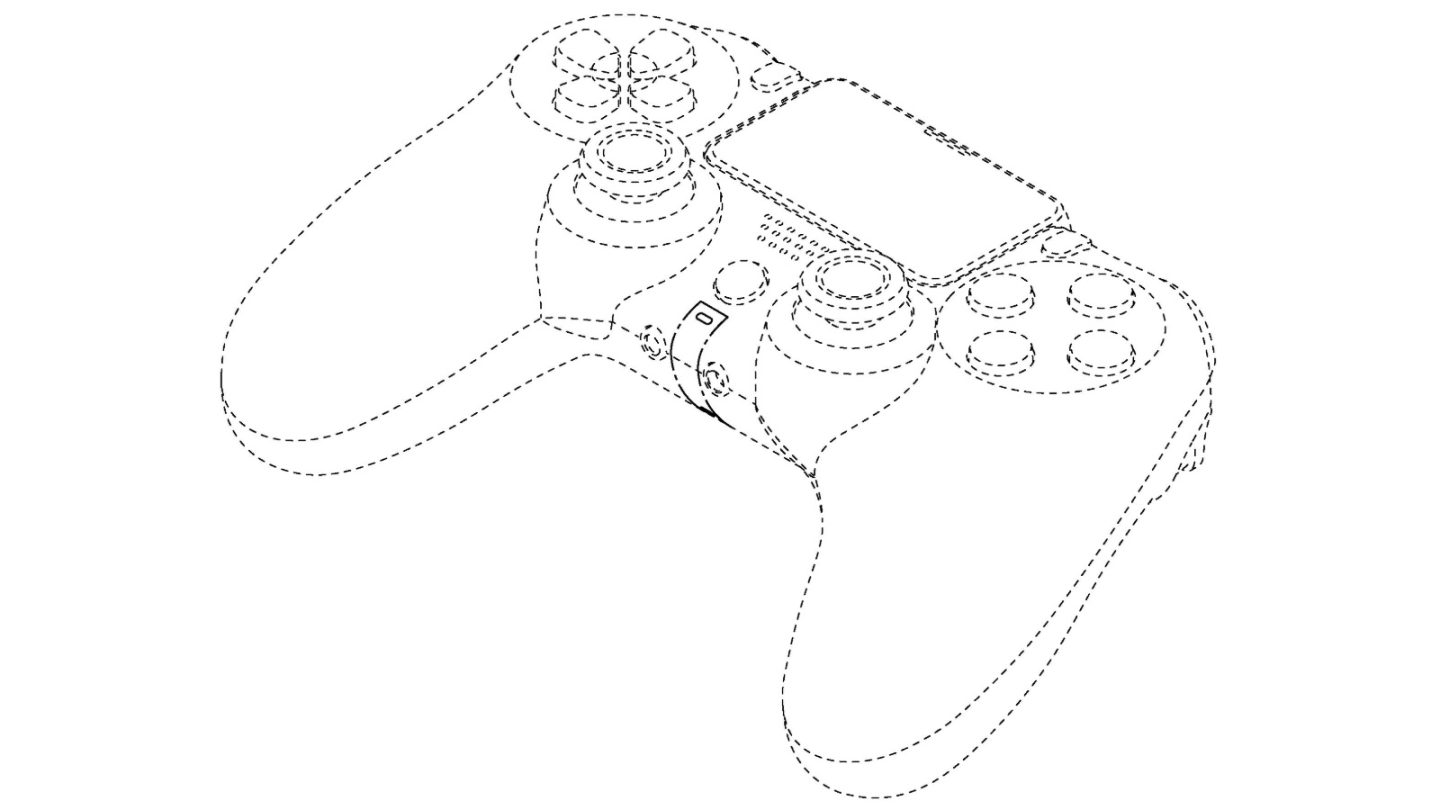 Sony has been surprisingly forthcoming about the PlayStation 5, but it’s unlikely that we will actually see the console itself before next year. But as for the controller, we might have gotten a glimpse of it this week thanks to a Japanese patent website. First spotted by Video Games Chronicle, the patent from the Japan Platform for Patent Information contains a series of images that appear to showcase the design of the DualShock 5 controller.

At first glance, the controller in the patent doesn’t look markedly different from the DualShock 4, but there are a few noteworthy changes. The most obvious is the removal of the light bar, which was an interesting concept that failed to provide much value in practice. The other changes are much more subtle, but the USB port has moved, the triggers are somewhat larger, and the overall shape of the controller has morphed:

Providing this is indeed an early look at the final design of the DualShock 5, it provides us with a number of details that we didn’t know about previously. But this isn’t the first we’ve heard about a redesigned controller. Speaking with Wired last month, Sony confirmed that the new controller (which doesn’t actually have a name yet) will feature haptic feedback, adaptive triggers that react to what’s happening on screen, improved speakers, and USB-C support. And so, while the controller may look similar, the hardware will see a substantial upgrade.

Sony has said it will launch the PS5 at some point over the 2020 holiday season, but we expect an official reveal long before then. When Sony finally does pull back the curtain on the next-gen console, we should learn more about all of the features that have been leaking lately, including the rumored modular SSD system.