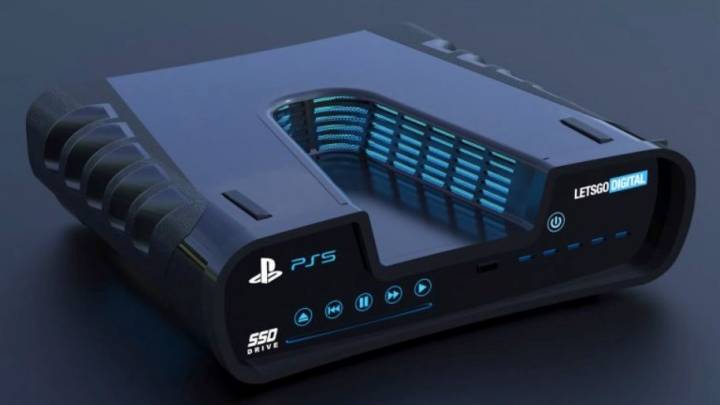 Sony surprised us all earlier this year when it revealed a bevy of details about the next-gen PlayStation in an interview with Wired, and now, six months later, Sony opened the floodgates. On Tuesday, Sony Interactive Entertainment CEO Jim Ryan announced in a blog post on the PlayStation Blog that the next PlayStation will launch in the 2020 holiday season, alongside the next Xbox. And, unsurprisingly, it will indeed be called the PlayStation 5.

But that wasn’t all, as Ryan also provided an update on the controller that will ship with the PS5. And it sounds like it will be a significant upgrade over its predecessor, just as the DualShock 4 was for the PS4.

Ryan says that there are two key innovations present on the new controller (which, according to a Wired piece from this morning, still doesn’t have a name). The first is haptic feedback, which will replace the rumble mechanic that has been featured on PlayStation controllers for over two decades. As Ryan explains, haptics allow for “a broader range of feedback,” so interactions feel different from moment to moment and game to game.

The other innovation is adaptive triggers, which Ryan says have been incorporated into the L2 and R2 buttons. Game developers will be able to program the resistance of the triggers, so, for example, you can feel the tautness of a string as you notch an arrow in your bow, or fight against the rocks under your tires as you race through rough terrain. Plus, as Wired notes, the controller also has an improved speaker and USB-C support.

Also of note? The devkit Wired saw looked “a lot like the one Gizmodo reported on last week.”

If you want to know even more about the technical details of the PlayStation 5, building upon its interview with system architect Mark Cerny earlier this year, be sure to read the Wired piece published today.