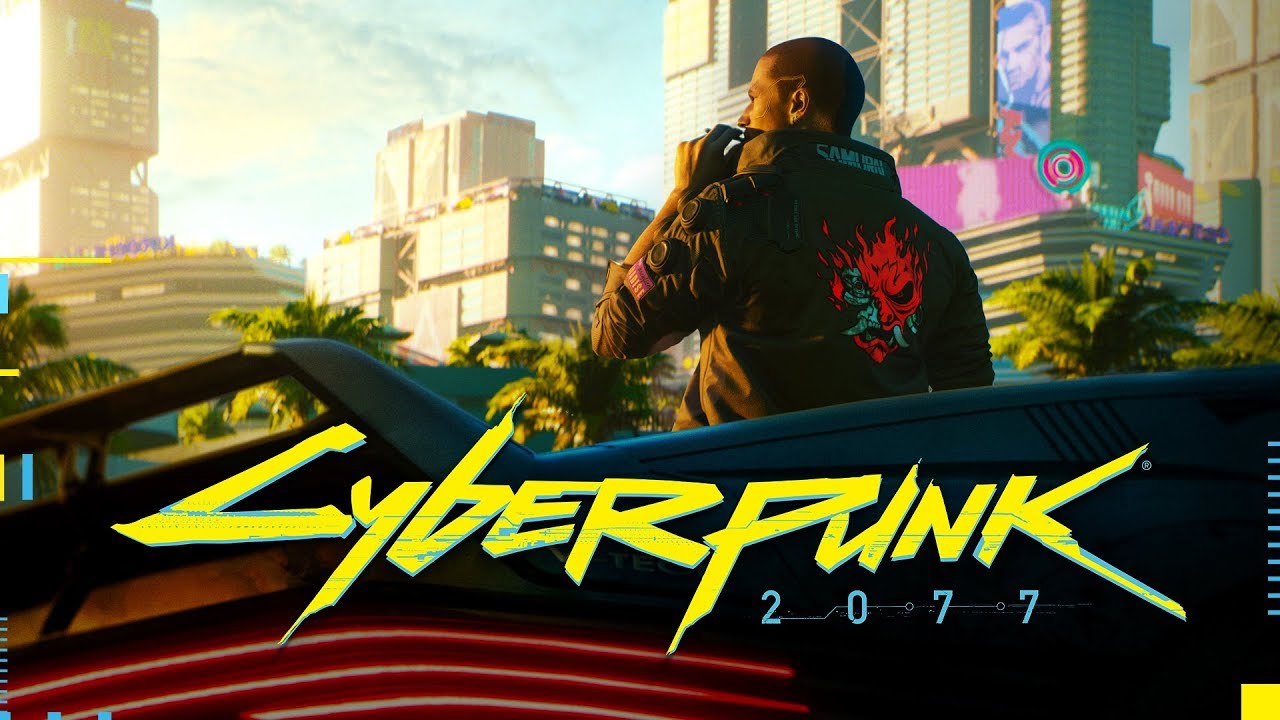 One of the many next-generation Xbox features that Microsoft has spent the past few months highlighting is Smart Delivery, which allows developers and publishers to sell a single copy of a game and have it be playable across both generations of consoles. Some of the most highly anticipated games coming out this fall will take advantage of Smart Delivery, including Cyberpunk 2077 and Assassin’s Creed Valhalla. Weirdly, Sony never announced a similar feature for the PS5, but many developers are still going to allow their PS4 games to be upgraded for free.

The only problem is that, unlike Microsoft, Sony has yet to share a full list of PS4 games that can be upgraded to their next-gen versions for free, but many of the developers and publishers that plan to let PS4 owners upgrade to the PS5 versions of their games for free have already publicized the fact that they will be doing so.

With that said, here’s a full, up-to-date list of every PS4 game that will come with a free PS5 upgrade:

As you can see, a vast majority of the games receiving free upgrades don’t require you to jump through any hoops, but some do. And there’s also the Marvel’s Spider-Man: Remastered situation, which we covered here. It’s also worth noting that if you buy a PS5 Digital Edition, you won’t be able to upgrade physical copies of games, as it doesn’t have a disc drive. If you plan to go the digital route, be sure to buy digital copies of games you might want to upgrade going forward. Plus, in some cases (including Hitman 3), only the digital versions will be upgradeable anyway.