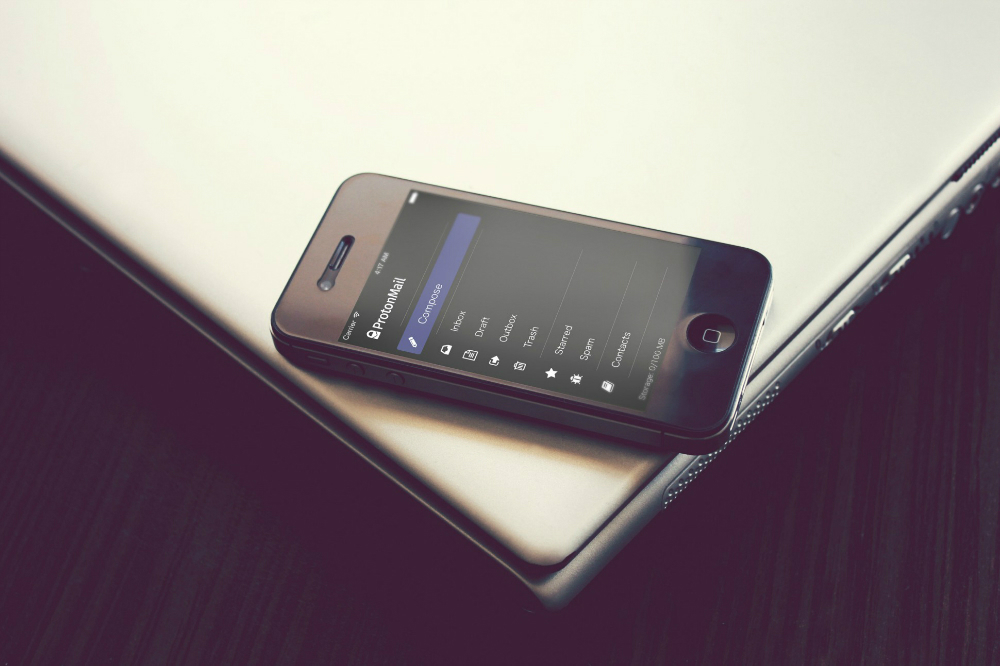 If the FBI has its way in court, Apple will be forced to hack its mobile operating system and create a backdoor for iOS that would set a precedent for the entire U.S. tech sector. However, to some extent, the FBI has already lost this encryption battle. Any individual looking to protect communications, whether via email, chat or voice, can choose from a wide variety of third-party applications that ensure privacy regardless of what the FBI gains from its fight with Apple.

Such is the case with an encrypted email app that has become quite popular over the past few days. Not only is the app available to install on any iPhone right now, but the company behind it isn’t even based in the U.S., and therefore is not subject to the same laws as Apple.

ProtonMail is the app in question, which is based in Switzerland and offers encrypted email solutions to PC and smartphone users alike. That doesn’t mean ProtonMail will aid and abet terrorists because it can protect emails with encryption. That’s not what Apple’s encrypted iPhone is doing either. Individuals with malicious intentions will always find ways to thwart surveillance.

As Motherboard reports, ProtonMail is now open to the public after having been an invite-only service for years.

“The best way to ensure that encryption and privacy rights are not encroached upon is to get the tools into the hands of the public as soon as possible and widely distributing them,” co-founder and CEO of ProtonMail Andy Yen told the tech site in a statement. “This way, we put the choice in the hands of the consumer, and not government regulators.”

ProtonMail offers end-to-end encrypted emails without users having to actually deal with private and public encryption keys. The encryption and decryption works just like traditional PGP, but it all happens in the browser automatically. Conversely, the devices that ProtonMail is installed on don’t even have to be encrypted in order for the app to work.

Furthermore, if one of the people involved in an email conversation uses an app other than ProtonMail, he or she can still decrypt emails as long as everyone shares the same password to encrypt a message. That’s how you can send encrypted emails from ProtonMail to Gmail and other email providers.

Interestingly, Yen hinted that while ProtonMail focuses on email, there’s a lot of potential for other encrypted apps, suggesting that cloud storage and calendar apps could be coming soon.