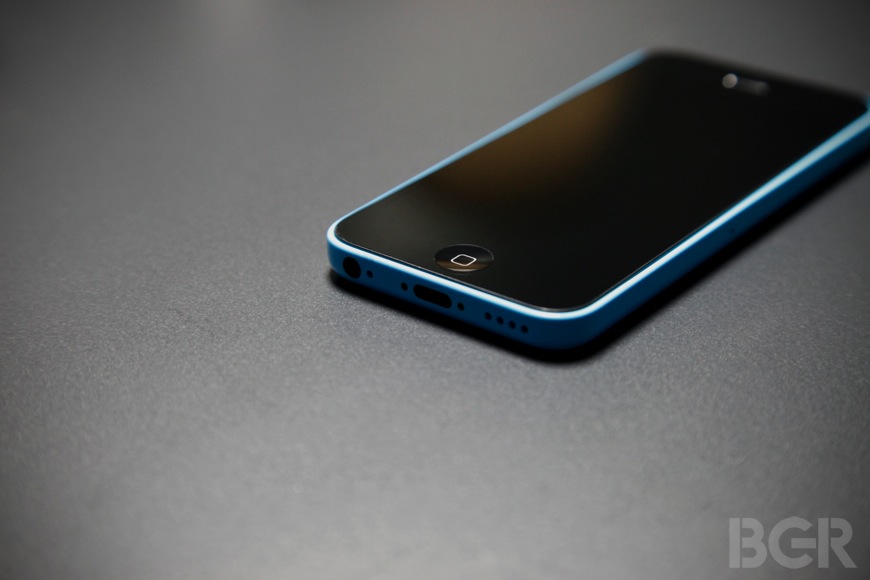 You’d think the news emerging day after day from Mobile World Congress would be the most important thing happening in tech right now, but that’s hardly the case. The Apple vs. FBI battle over hacking one single iPhone is probably one of the most-covered tech news stories of the month, casting a long shadow over anything else going on in mobile right now.

The outcome of this particular duel will impact the business decisions of every other major tech company when it comes mobile devices, Internet services and apps. Furthermore, regardless of who wins, all mobile users – including the “bad guys” such as hackers and terrorist organizations – will change their mobile habits to deal with the fallout.

That’s why I think the FBI has already lost this battle, even if it eventually prevails over Apple and forces the iPhone maker to build a backdoor into the iPhone.

DON’T MISS: This could be the technology that will finally replace Bluetooth

Don’t get me wrong, though. The FBI should be entitled to pursue its investigations against criminals. The agency can and should take any action required to obtain information that could lead to better protect citizens. There might be relevant information in that iPhone that could help the FBI establish certain connections and uncover more individuals involved in similar terrorist plots.

However, Apple CEO Tim Cook will not stand down from defending the security that’s built into iPhone and Mac. He doesn’t want Apple to create any kind of backdoor, which he likens to cancer, and he’ll do whatever it takes to stop it from happening.

Even if Apple loses the fight in court, and even if it has to build a mechanism that can be used one time on just one device to untangle the encrypted data, the FBI will lose in the long run. In fact, Apple is already working on making the iPhone unhackable as a direct result of this current battle with the FBI.

Furthermore, other tech companies have voiced their support for stronger encryption, though some are more shy about it than others. Even so, that means tech giants are going to have to step up to the plate and uphold their promises at some point in the future.

Finally, consumers are now paying attention to this saga. People who value their privacy above anything else will continue to use encrypted devices, even if these gadgets aren’t iPhones. On top of that, they’ll ensure they install encrypted apps on these devices, adding extra layers of protection. If the FBI does establish a precedent by defeating Apple, people who want to hide from law enforcement agencies, especially American spy agencies, will find and use gadgets and services made by companies that aren’t based in the U.S., and that won’t be subjected to a similar court battle.

In other words, you and I might not care if the FBI can read our Snapchats, Telegrams and WhatsApp messages, but people who do will certainly come up with ways to protect any sensitive communications.

That’s why I think the FBI is doomed to be defeated in its quest to thwart encryption. By wanting so badly to beat Apple and force it to unlock this iPhone, the FBI is losing the war on encryption. It’s also very likely the people the FBI is trying to apprehend are following this Apple vs. FBI case carefully. And they’ll know what to do to adapt, regardless of the outcome.