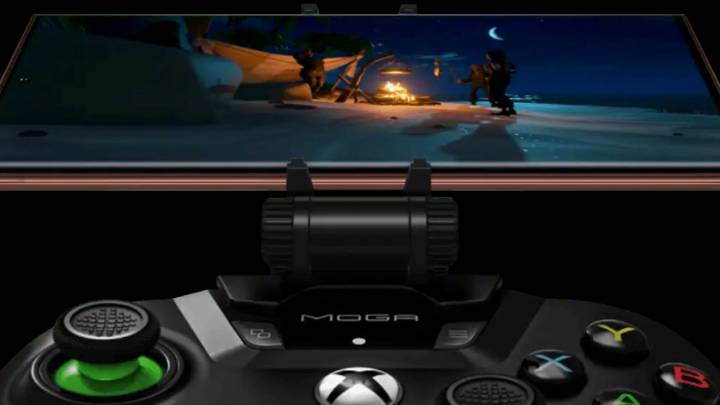 Before the Xbox Series X launches this fall, Microsoft will launch its game streaming product that’s been so long in the making. Project xCloud will work just like Google Stadia, allowing players to stream Xbox games from the cloud to devices that would otherwise be unable to run console games in the first place. Playing some of your favorite Xbox games on a smartphone or tablet, and switching back and forth between the console and an xCloud device could be a major selling point for the Series X. It’s certainly a significant advantage that Microsoft has over the PlayStation 5. Microsoft’s version of the “Netflix for games” concept could be available free of charge to Series X buyers who purchase the console under Microsoft’s Xbox All Access program. The installment plan also includes free access to Xbox Game Pass Ultimate. And Microsoft already confirmed that the standalone Xbox Game Pass Ultimate subscription would offer free access to xCloud this fall.

But a category of Xbox gamers will not be able to take advantage of xCloud for quite a while. That’s iPhone and iPad owners, as Microsoft’s game streaming product hasn’t been approved in the App Store. And it might be a while until Apple and Microsoft come to terms about how to make game streaming possible on iOS devices and other Apple hardware.

Project xCloud launches this September, and it will be available on some Android devices. Samsung and Microsoft made a big deal about it during the Galaxy Note 20 launch event earlier this week, as Samsung’s new phone will support Microsoft’s game streaming service right out of the box. But the iPhones and iPads that could surely support the streaming product will not get it.

Apple explained to Business Insider why the Project xCloud hadn’t been approved for the App Store:

The App Store was created to be a safe and trusted place for customers to discover and download apps, and a great business opportunity for all developers. Before they go on our store, all apps are reviewed against the same set of guidelines that are intended to protect customers and provide a fair and level playing field to developers.

Our customers enjoy great apps and games from millions of developers, and gaming services can absolutely launch on the App Store as long as they follow the same set of guidelines applicable to all developers, including submitting games individually for review, and appearing in charts and search. In addition to the App Store, developers can choose to reach all iPhone and iPad users over the web through Safari and other browsers on the App Store.

Apple’s review argument does not apply to other content from Apple’s digital stores like Netflix and Spotify because games are interactive, unlike music and film.

Microsoft’s game streaming product will also probably lack in-app payment features or ratings, which could be a problem for Apple.

For $15 a month, Project xCloud subscribers would get access to more than 100 games. But it’s unclear whether Microsoft would be willing to allow subscribers to sign up for the service through an iOS or macOS app, which would give Apple a cut.

iPhone and iPad users might not be able to run xCloud games in September, but things could very well change down the road. Let’s remember the Valve Steam Link app situation. Apple initially rejected the app in May 2018 but approved it nearly a year later.