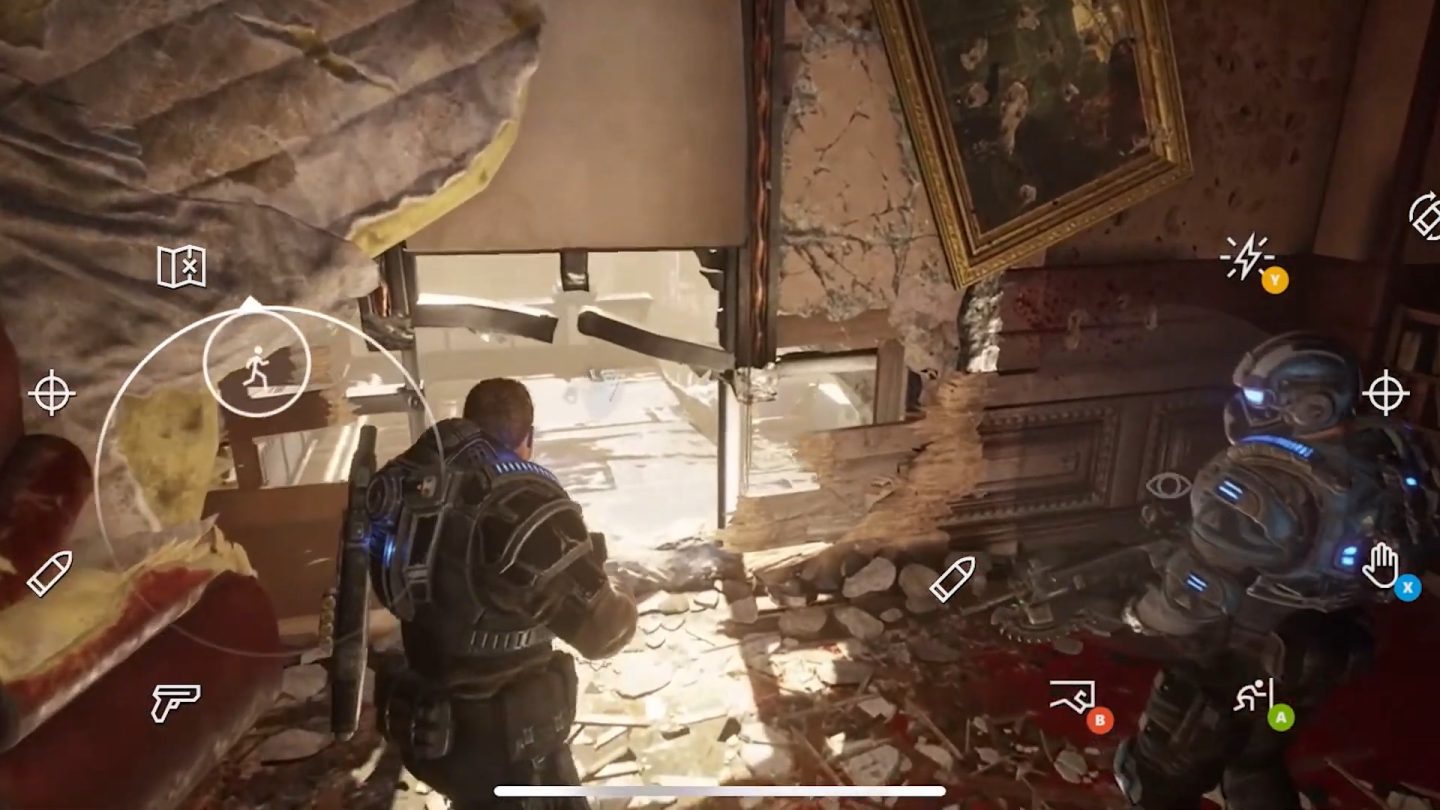 Microsoft and Sony are approaching this console generation from two completely different directions. While Sony is focusing all of its energy on the PS5, Microsoft wants you to play Xbox games on every device you own, even if you don’t upgrade to Xbox Series X. One of the pillars of this strategy will be the Project xCloud game streaming service, and on Tuesday, Microsoft confirmed that xCloud will launch on Android phones and tablets on September 15th for Xbox Game Pass Ultimate members. Over 100 games will be playable, including Gears 5 and Destiny 2.

In a video shared on Tuesday, Microsoft details the necessities for using the service: An active subscription to Xbox Game Pass Ultimate, an Android device, the Xbox Game Pass mobile app, high-speed LTE or Wi-Fi connection, and a compatible Xbox controller. But for some games, the last one will actually be optional.

As spotted by The Verge, a recent Microsoft Game Stack stream gave us our first look at touch controls being used on Project xCloud games. Microsoft confirmed that touch controls would be coming to Project xCloud using its Touch Adaptation Kit over a year ago, but in the video below, you can see a demo of the Xbox One title Gears 5 running on an Android device with touch-based controls that were designed specifically for the game:

Playing a console game on a phone without a Bluetooth controller obviously isn’t what any developer intended while making the game, but Gears 5 developer The Coalition built custom layouts for mobile devices “for basically anything you can do in the game,” including aiming, shooting, reloading, driving, and more. Rather than trying to create a “one size fits all” layout that takes up the entire screen, the layout you see on your display will be contextual depending on the scenario you’re in. It actually looks like it could work fairly well.

“When we first started talking about this, we were going a little over-complicated because we weren’t sure what we needed to do,” said Jarret Bradley, senior gameplay producer at The Coalition, during the Game Stack Live. “As we started to dig into it, we realized the best thing for us to do is to treat this as a different input device like we already support keyboard and mouse, controller, and we have customized controls and remapping.”

Not every game will have touch controls at launch, and a compatible Bluetooth controller will always be the ideal way to experience any big console game, but this will be a compelling alternative for people who can’t lug around an extra accessory but still want to take advantage of the perks of their Xbox Game Pass Ultimate subscription. This will be an even bigger deal when Xbox Series X games like Halo Infinite and the new Forza Motorsport launch in the coming months and years. Hopefully plenty of developers will take advantage of these tools going forward.

If you are currently in the Project xCloud preview, you can test touch controls on Hellblade: Senua’s Sacrifice today. I’ve only spent a few minutes with it so far, but I was pleasantly surprised by how responsive and how unobtrusive the controls were, especially compared to other mobile games with virtual controls.