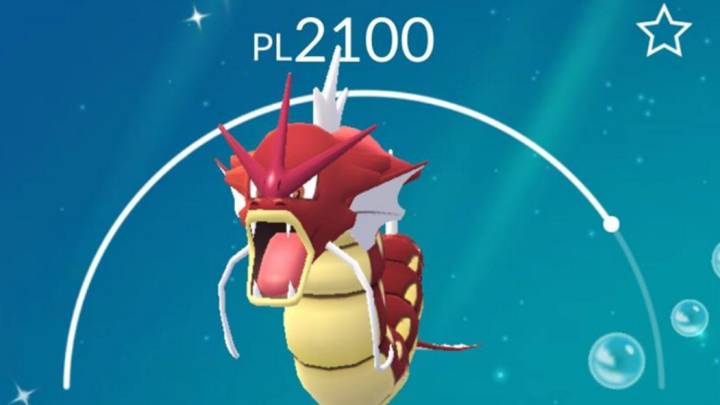 Forget the Pokemon Go Easter event, because Niantic is working on an even more exciting Pokemon Go feature for the near future. Raids may be coming to Pokemon Go this spring, but Niantic execs revealed in an interview in Japan last week that a Legendary event is planned for this summer, complete with new features.

“I hope you are looking forward to this huge event this summer. Please look forward to it. Engineers are working hard now so that new functions can be implemented,” Kawashima said.

The new Pokemon Go features include raids, PvP modes, and player trading. These are the kind of features that we’ve seen mentioned in previous rumors, and it looks like Niantic execs are finally ready to share more details about them.

Niantic did not offer any release date for this massive Pokemon Go update, but did say that the co-op mode is coming in the spring. A recent report revealed that Pokemon Go code already contains hints that a raid system is in the works, and it should be released at some point soon as part of the expected Gym battle redesign.

Other smaller events are planned throughout 2017, the report notes. The company is also working with local governments for larger events, although no specifics were offered in this interview. Recently, Niantic held a large Pokemon Go event in Japan’s Tohoku Region.

Android Central also said that Niantic is rumored to be working on a wearable augmented reality (AR) device, but development is stalled until the technology matures a bit.