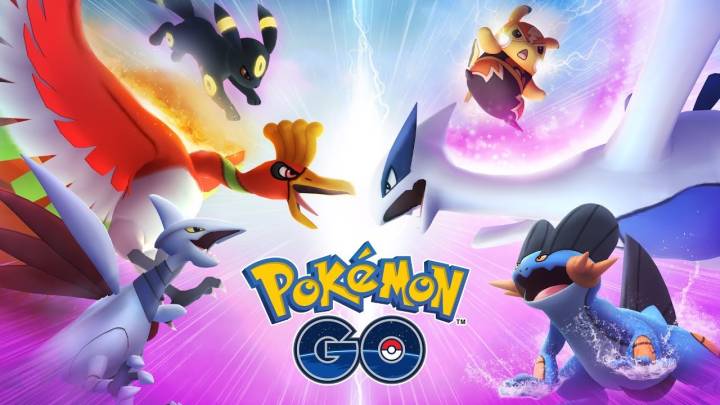 Pokemon Go is now four years old, and although it might not be the phenomenon that it once was — especially in an age when the act of going outside has become fraught with peril — thousands of people log in every day to catch new Pokemon, battle at gyms, and complete research tasks. The game’s developer, Niantic, actually recalibrated its game ever so slightly to make it easier to play without leaving the comfort and safety of your home, but starting next month, Pokemon Go players with older devices are going to lose access to the game altogether.

“In an upcoming update to Pokémon GO in October, we will end support for Android 5, iOS 10, and iOS 11, as well as iPhone 5s and iPhone 6 devices,” the team announced. “Only Trainers with devices running Android 5, iOS 10, or iOS 11, as well as Trainers with iPhone 5s or iPhone 6 devices, will be affected by this change. Trainers with devices or operating systems not specifically listed here will not be affected and don’t need to take any action.”

The blog post goes on to note that anyone with an affected device will be unable to access the game or any of their PokeCoins or items they have accumulated on their accounts when the version 0.189 update rolls out in mid-October. If you want to continue playing, your only choice is to get a new device. Just make sure to keep track of your account information so that you can log back in when you download the game on your upgraded phone.

Finally, the team also says that it you are somehow able to get the game running on an unsupported device after the update goes live, they will no longer provide technical support for issues you experience.

New phones are drastically more powerful than what was available in 2016, and Niantic is ready to move on. “iPhone 5S and 6 have just 1 GB of RAM, and we don’t want to hold back development and implementation of features for the vast majority of players who have more robust phones,” Niantic explained to The Verge.

Having recently attempted to play Pokemon Go on an older Android device (due to the fact that the game is currently unplayable on Apple’s iOS 14 beta), it’s clear that running the game on an older device is already problematic, and as more features and graphical improvements are added, the experience will continue to degrade. Niantic says that this will only impact “a very small percentage” of players, but at least they were given a heads up.